Apple settles iPhone 4 'Antennagate' lawsuit, to give $15 or free bumper

Apple has settled the iPhone 4 'antennagate' lawsuit, obliged to pay out $15 to each affected customer, or deliver a free bumper case. 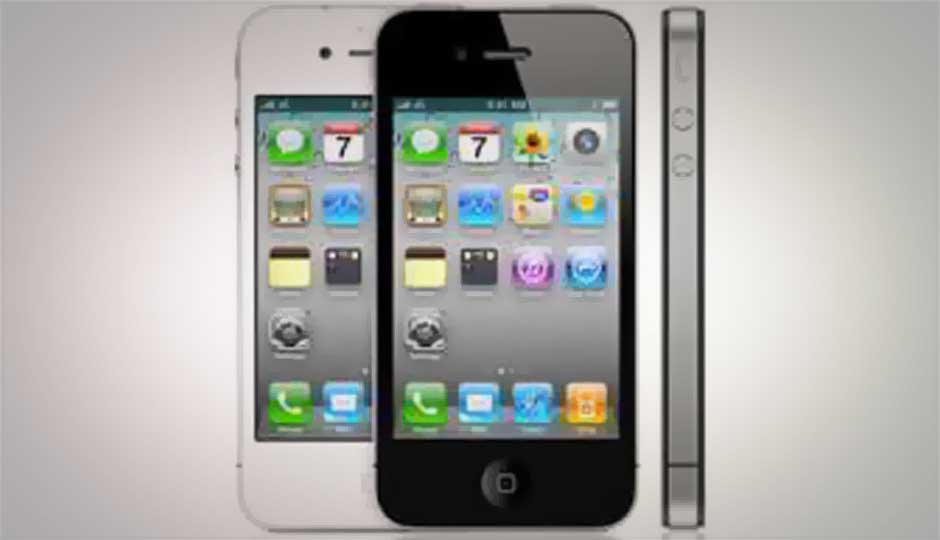 Apple settles iPhone 4 'Antennagate' lawsuit, to give $15 or free bumper

A settlement has been reached in the Apple iPhone 4 antenna class action lawsuit, with Apple required to pay out $15, or provide a free bumper case to U.S. residents who’d bought the device.

As you probably remember, the issue was based on the antenna of the iPhone 4, which was worked into a metallic strip around the device. Certainly beautiful, the design unfortunately had flaws, with many iPhone 4 users reporting a drop in signal reception when touching the metal strip.

The ‘death grip’ issue as it became known, was treated as a non-issue by Steve Jobs, who asked users to hold the phone differently. Later, the company called the issue a software bug, which would be ironed out in the then upcoming iOS 4.0.1. Later, the company admitted the problem, and removed it from later units – while customers who had already bought the device were told to buy a bumper to avoid the issue. In the end, this attitude instead of invited much ire from unhappy customers, and 18 lawsuits.

The lawsuits, representing 25 million members, were consolidated into one, all of them claiming that the company had misrepresented and concealed material information in the “marketing, advertising, sale, and servicing of its iPhone 4--particularly as it relates to the quality of the mobile phone antenna and reception and related software." Those iPhone 4 users interested in getting the $15 cash of free bumper case, can visit www.iPhone4Settlement.com, which in the coming few weeks, will hold details about how to make the claim. Buyers will also receive emails about the settlement, before April 30. Users will have to make their claim within 120 days of that date.

Ira Rothken, one of the lead counsel representing the case, believed the resolution was satisfactory, telling CNET:

"We believe that the Apple iPhone 4 settlement is fair, adequate, and reasonable. We believe that it allows members of the class to choose, and they can get $15 of cash or a bumper, so we believe that type of choice is proportional to the circumstances."

"This settlement relates to a small number of customers who indicated that they experienced antenna or reception issues with their iPhone 4, and didn't want to take advantage of a free case from Apple when it was being offered in 2010."