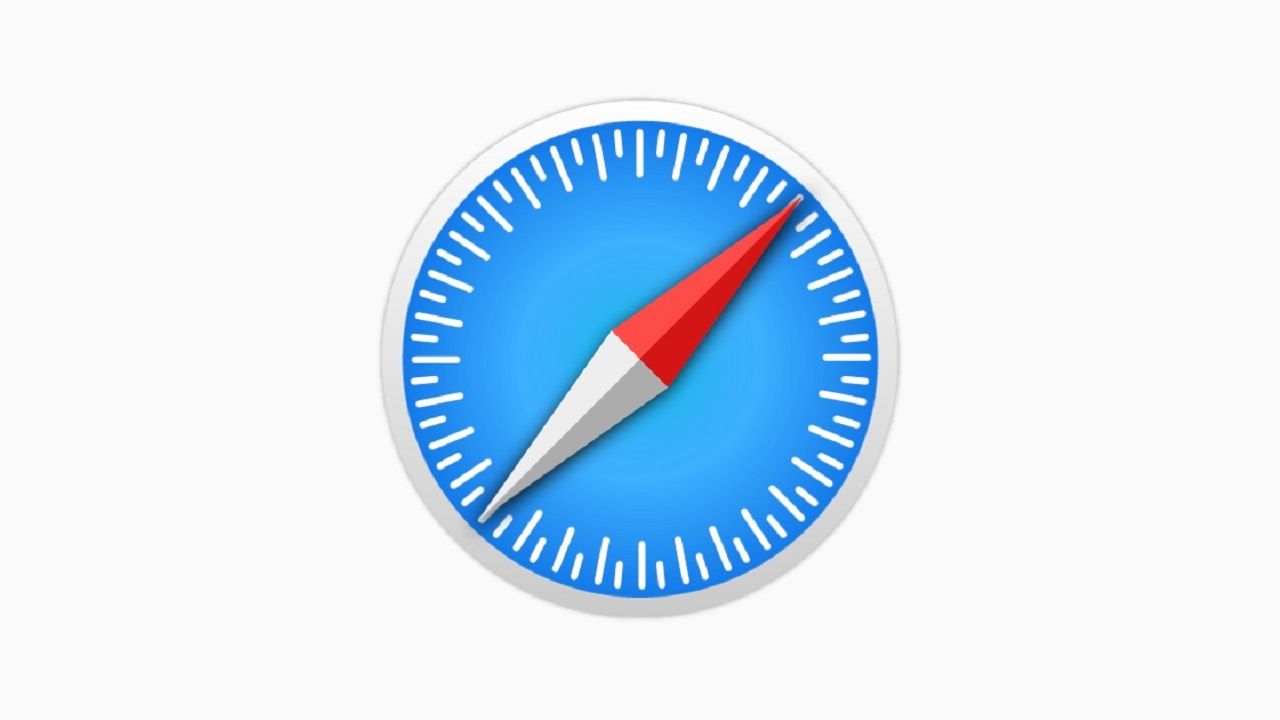 The flaws he discovered were patched out with various security patches

Finding flaws in upcoming devices or software always comes with some kind of rewards. As such, a hacker who discovered a number of security flaws in Safari was rewarded handsomely for his work. These flaws ould have led to the iPhone camera actually being hacked. Once the flaws were discovered, Apple reward the hacker, Ryan Pickren about $75,000 (Rs 57.3 lakh approx) for figuring out the security flaws. As reported by Forbes, Ryan Pickern is an ethical hacker who broke down Safari and actually discovered around seven issues with the device on Apple’s very own browser. In fact, three of those seven problems could have actually led to the iPhone camera being hacked.

These flaws could have been broken into by hackers who could access the device’s camera and microphone permissions. Ryan Pickren was responsible for finding these issues back in December 2019 and promptly reported the issues to Apple. The San Cupertino company then fixed the issues with the January Safari update and then further patched out further flaws with the 13.0.5 update on Safari and then further improved upon with the March 2020, 13.1 Safari update.

Pickren said, “I really enjoyed working with the Apple product security team when reporting these issues. The new bounty program is absolutely going to help secure products and protect customers. I’m really excited that Apple embraced the help of the security research community.”

So, if you’re some mad genius who breaks down devices, then you should definitely try giving it a shot. Who knows? You could win $75,000 from Apple for your effort.