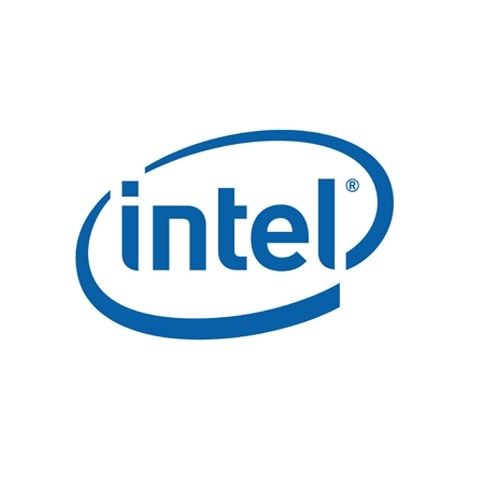 Apple said to be in discussions with Intel over the acquisition of latter’s German modem unit.

If a deal goes through, Apple might get Intel’s modem engineers and patents.

Back in April, Apple and Qualcomm surprisingly settled their royalty dispute and soon after, Intel announced that it is bowing out of the 5G smartphone race. The company still has plans to supply modems for this year’s iPhones but it seems like Apple is in talks to buy the German operations of Intel’s smartphone modem business. As per a report by The Information, via MacRumors, Intel is considering selling off its modem business that is currently not doing very well and Apple wants to scoop up the company’s strongest modem manufacturing branch which was set up in Germany after Intel acquired chipmaker Infineon.

While Apple and Intel were reportedly in talks about this since last year, new information suggests that there are still chances of the deal falling though. In addition, if the companies do reach an accord, Apple is likely to get “hundreds” of Intel’s modem engineers. As per the report, a person close to the development said that in case of any deal, Apple is also likely to get Intel’s patents and products. “Such an arrangement would resemble the deal Apple reached with Dialog Semiconductor, a U.K.-based company that designs chips that handle power management chores in devices. Last year, Apple and Dialog struck a $600 million deal that brought 300 Dialog employees to Apple, along with some patents,” the report states.

Speaking of Apple’s iPhones, leaks and reports about the upcoming devices suggest that the 2019 iPhone line-up could sport a triple camera setup on the back, housed within a square-shaped module. Digit.in partnered with OnLeaks to out the first renders of the iPhone XI back in January. Since then, numerous leaks and schematics have reiterated our exclusive.