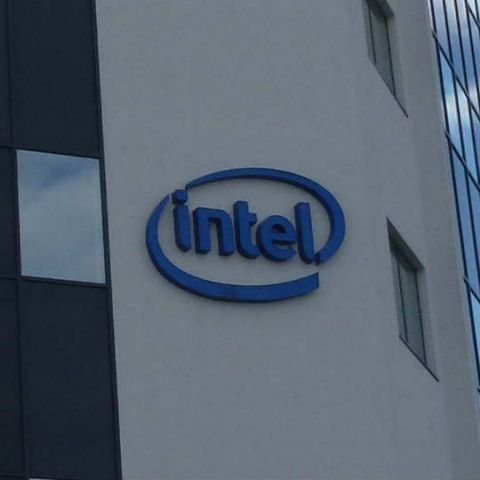 Apple and Qualcomm recently settled their 2-year long legal dispute and hours after, Intel announced it is dropping out of the 5G smartphone modem business. There were speculations as to which event influenced the other and now, the Intel CEO Bob Swan has confirmed that the company indeed bowed out of the 5G smartphone modem business because of the Apple-Qualcomm settlement, which meant that Apple will once again employ Qualcomm modems in its devices. Apple seems to have estimated that Intel won’t be able to deliver on modems for the iPhone on time and decided to prioritise the development of its iPhones and end the years-long dispute with Qualcomm.

“In light of the announcement of Apple and Qualcomm, we assessed the prospects for us to make money while delivering this technology for smartphones and concluded at the time that we just didn’t see a path,” Swan commented in an interview with The Wall Street Journal. While Intel might have ceased production of 5G smartphone modems, it is still active in the development of networking and infrastructure products and modems for non-smartphone products. Additionally, its chips are expected to debut on this year’s iPhones, which are expected to be announced in September.

Speaking of the upcoming iPhones, a new leak suggests that the company might equip the iPhone XS successor with a protruding square triple-rear camera setup. New “final” CAD renders of the phone, presumably called the iPhone XI, suggests that the upcoming Apple iPhone XI might feature a square shaped main camera on the back with three sensors and an LED flash. The handset is touted to feature a 5.8-inch OLED display, same as the current iPhone XS, and could feature a ‘mute’ button, which could be a notification slider similar to what you find in the older iPads.