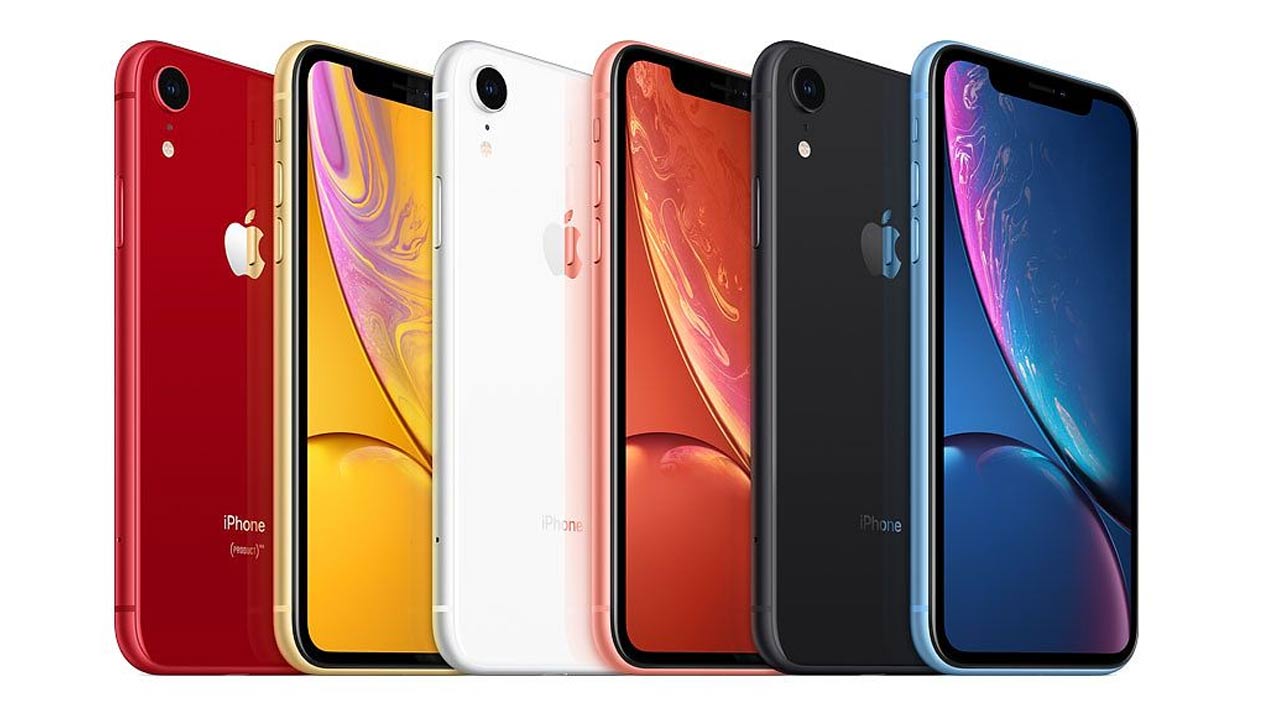 Apple may export made in India iPhone XR to international markets

The news comes from India’s I.T. Minister, Pandit Ravi Prasad. He also said that Salcomp, a major supplier of chargers to Apple for the iPhone, will be reviving the now-defunct Nokia manufacturing facility. Closed more than 10 years ago, the Nokia plant used to at one point be the biggest manufacturing facility of its kind in India. Salcomp will be taking over the facility and beginning production of charges and other equipment. “The big SEZ of Nokia which was closed for 10 years will get into life again. As many as 10,000 people will get jobs directly and 50,000 jobs will be generated indirectly,” Prasad said.

The current Indian Government had instituted a Phased Manufacturing Programme, a 5-year plan to significantly boost the manufacturing of smartphones and their associated sub-components in India. Right now, most smartphone companies that boast of “made in India” smartphones, are only assembling them here. The companies usually import most of the parts from China, assembling the devices here in their factories. This is one of the key reasons why device prices wont see a significant drop, since here is still a tax being levied on the import of these components. Additionally, given the rough trade relations between American and China, India stands to notably benefit as American corporations try and avoid the taxation they would be hit with for continued manufacturing in China.