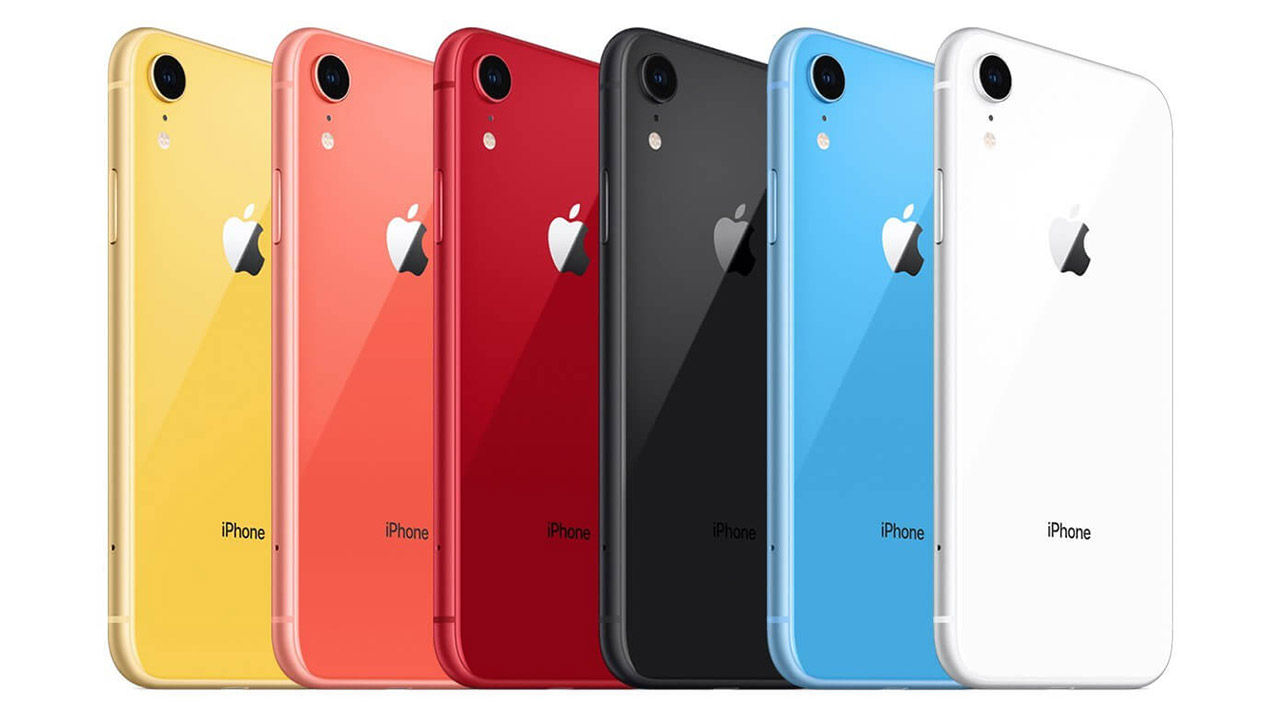 Given the on-going trade-war between the U.S. and China, many American companies have been trying to move some (or all) of their manufacturing out of China. Apple too has been working on moving some production to India, with both Winstron and Foxconn setting up plants in the country. Now, it appears that Apple has started assembling the iPhone XR (Review) in India.

Retail stores such Chroma seem to be selling the Apple iPhone XR with an “assembled in India” tag on the box, and a printed retail price of Rs 49,900 for the 64GB variant. The iPhone XR launched in India last year with a price tag of Rs 76,900. Apple has been aggressively trying to increase its market share in the second biggest smartphone market in the world, but pricing continues to be the challenge. Reuters had reported earlier this year that Apple would start manufacturing their flagship phones in India. However, assembling iPhones has been traditionally expected to bring the India price down, which in reality, could potentially not be the case. It is important to note that phones that are assembled in India, are not actually manufactured here. What this means is that Foxconn and Winstrom still continue to import all the parts necessary to put together the iPhone which attracts duty as well.