Apple is expected to announce the iPhone 12 later this year in October, but also might discontinue the iPhone XR and iPhone 11 Pro at the same time. 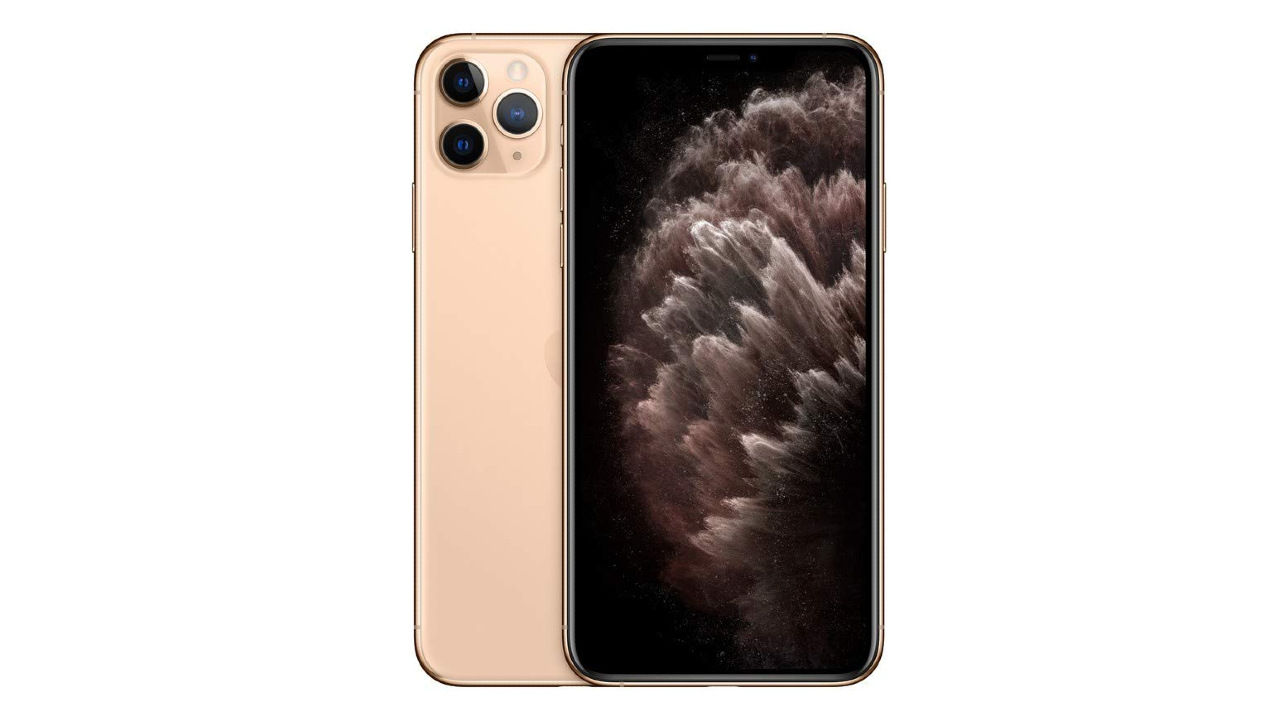 Apple is all set to announce its next series of iPhone models in October, and while there’s a lot of excitement for the new iPhone 12 series, there’s also some bad news about the existing models. According to a twitter account iAppleTimes, Apple will be discontinuing the iPhone XR and the iPhone 11 Pro models once the new iPhones are announced.

The tweet just mentions that Apple will discontinue the current generation iPhones but leaves out a number of important details. For starters, this is something Apple has done in the past as well. Additionally, if Apple does discontinue the iPhone XR and iPhone 11 Pro models, it would just mean the end of their manufacturing. The phones would still continue to be sold worldwide based on the inventory that’s already out and, Apple would continue to honour the warranty on these devices and even support out-of-warranty claims for a few more years.

The report by iAppleTimes is best taken with a grain of salt as the twitter account does not have a track record of getting things right with respect to Apple’s launches. Also, the iPhone 11 Pro series has been fairly successful for Apple so discontinuing the model right away would not make any sense. What we do expect to see at the announcement of the iPhone 12 series is a price drop for the iPhone 11-series, something that Apple has done every year at the launch of a newer iPhone.

This year, Apple is rumoured to launch four iPhone models as part of the 12-series, two models carrying the “Pro” moniker and two being non-Pro. Earlier, there have been reports by Ming-Chi Kuo and others that the iPhone 12 would face some delays due to the COVID-19 situation, which had brought testing of the 5G modem to a halt. This caused a cascading effect which has led to the iPhone event being delayed to October. Apple is still expected to host an event in September, where rumours suggest, the company would announce the new Apple Watch Series 6 alongside a new iPad.