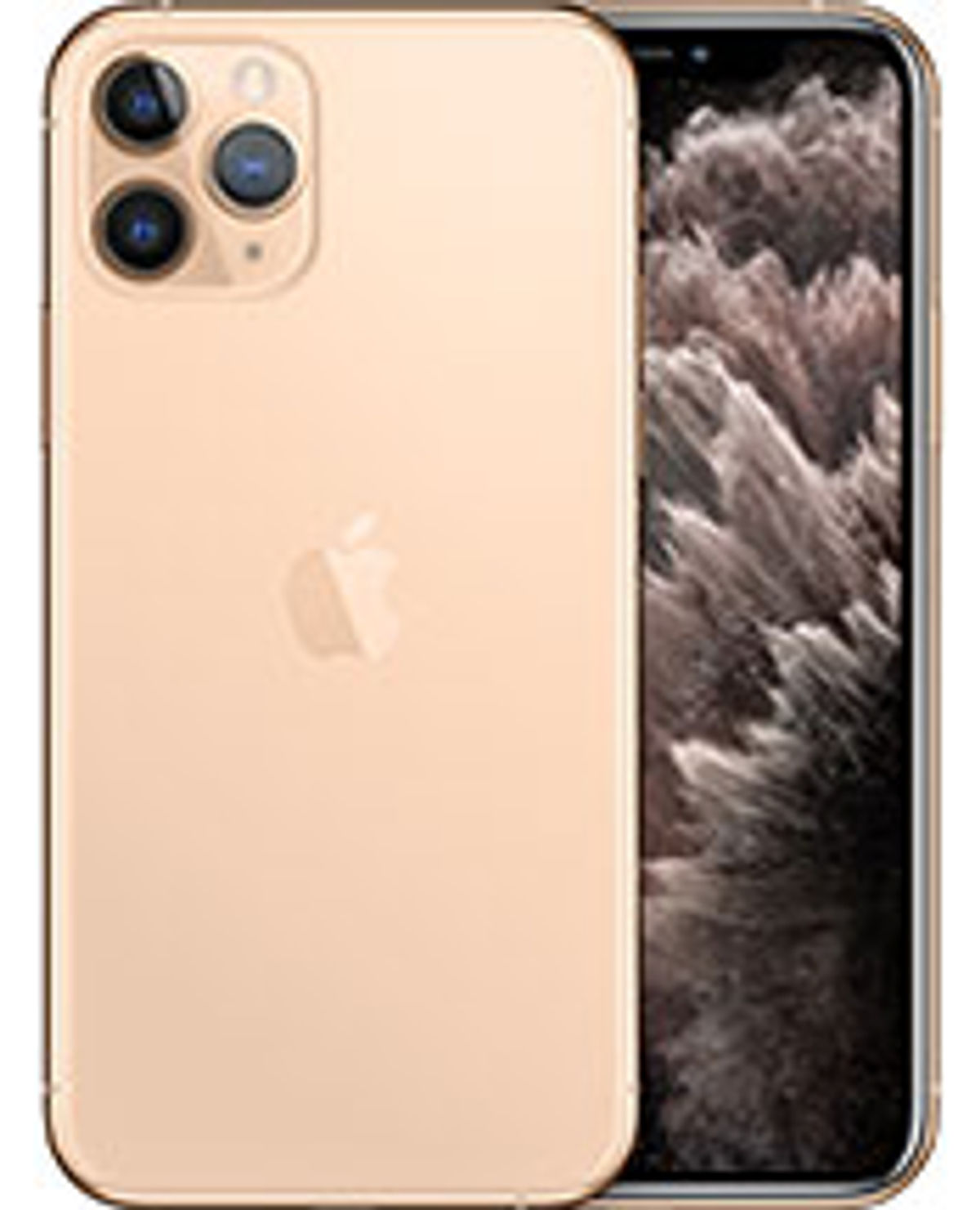 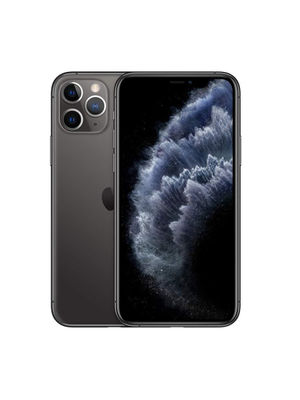 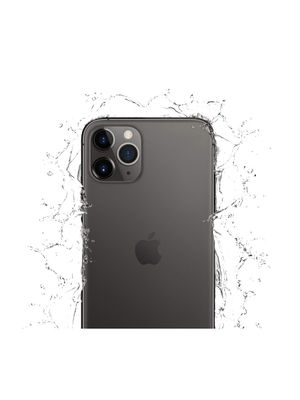 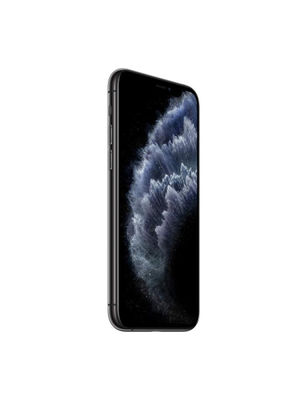 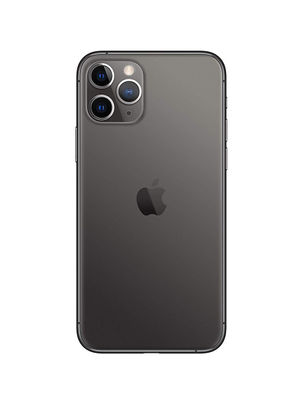 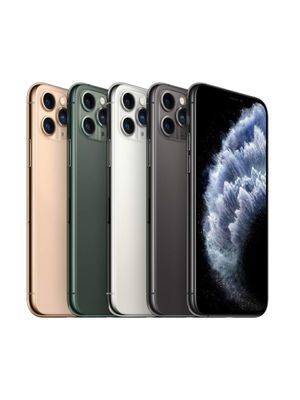 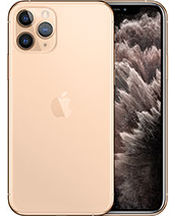 Apple has launched the Apple iPhone 11 Pro and 11 Pro Max which are the successors. They are the successors to last year's iPhone XS and XS Max. The Apple iPhone 11 Pro has a 5.8-inch Super Retina XDR OLED display and has a water and dust resistant body with an IP68 rating. The phone has a triple-rear 12 MP camera system with (Ultra-Wide, Wide, Telephoto) with Portrait mode, Night mode, Auto Adjustments, next-generation Smart HDR and 4K video up to 60 fps. The phone has a 12 MP TrueDepth front camera with Portrait mode, Smart HDR, 4K video recording up to 60 fps. The smartphone comes with Face ID for secure authentication and Apple Pay. It has Apple’s A13 Bionic chip with a third-generation Neural Engine. The smartphone ships with a 18W fast charging adapter and supports wireless charging.

The Apple iPhone 11 Pro is priced starting at Rs 79,999 in India. The smartphone was launched in September 2019 and features a 5.80-inch touchscreen display with 1125x2436 pixels resolution and a pixel density of 458 pixels per inch (ppi). The phone is powered by a Hexa-core Apple A13 Bionic processor paired with 4GB of RAM and runs iOS 13. It and is powered by a 3046mAh non-removable battery and supports wireless charging, as well as proprietary fast charging. It has a triple rear camera setup with a 12 MP primary sensor, and a 12 MP front camera for clicking selfies. The phone comes with Face unlock with3D face recognition.

The Apple iPhone 11 Pro has a 5.80-inch touchscreen display, a hexa-core Apple A13 Bionic processor with 4 GB of RAM and runs iOS 13.

iPhone 11 Pro runs on Apple's new iOS 13 operating system out of the box and has a 5.8-inch Super Retina XDR OLED display. It comes with support for Haptic Touch and has a textured matte glass and stainless-steel design with IP68 rating for water-resistance. The phone has sleek dimensions of 144 x 71.4 x 8.1 mm and weighs 188 grams. It has an IP68 dust/water resistant body (up to 4m for 30 mins).

The phone is powered by A13 Bionic chip which comes with a third-gen Neural Engine. Apple states that the Neural Engine will help in the real-time photo and video analysis. Apple’s Face ID has also received improvements and offers 30 per cent faster performance, according to the company. Apple has stated that the phones get features like Spatial Audio, Dolby Atmos support, and dual-SIM support.

Apple says that in terms of battery life the iPhone 11 Pro will last up to 4 hours more than the iPhone XS. The phone comes with 64GB of internal storage which gives ample space for all your videos, music, etc. iPhone 11 Pro is available in 64GB/ 4GB RAM, 256 GB/ 4GB RAM, and 512 GB/4GB RAM variants. It has a 3190 mAh non-removable battery with fast charging, USB power delivery, and Qi wireless charging.

To change the wallpaper on the Apple iPhone 11 Pro Open Settings on your iPhone, tap on Wallpaper, then tap Choose a New Wallpaper. Choose any image and click on set the wallpaper.

The iPhone 11 Pro has a rating of IP68 under IEC standard 60529 and can survive in water at a maximum depth of 4 meters up to 30 minutes.

The Apple iPhone 11 Pro has an A13 Bionic processor, and comes with 4 GB of RAM. The phone is available in three internal storage options including 64 GB, 256 GB, and 512 GB.

The Apple iPhone 11 Pro has a textured matte glass back and polished stainless-steel band. The phones come in four stunning finishes. The phone has Gorilla Glass front and back and stainless-steel frame. It has a 5.8-inch scratch-resistant glass with oleophobic coating to protect against scratches.

The Apple iPhone 11, iPhone 11 Pro, and iPhone 11 Pro Max all feature dual SIM with two nano-SIM cards. This allows users to make and receive calls and text messages from two numbers at the same time on the device.

Apple iPhone 11 Pro In NewsView All