New renders on the 2019 iPhone XR showcase a square bump at the back for the camera. The renders show the front of the phone is the same as the current iPhone XR. 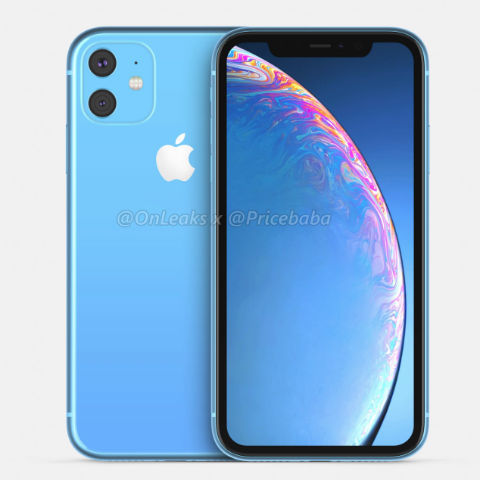 Information circulating the internet suggests that the upcoming iPhone XR will have a bump at the back, similar to the one we saw on the renders of the iPhone XS successor. The back of the iPhone XR 2019 seems to have the same bump we saw on the back renders of the iPhone XI. The only difference is that the smartphone will have a dual camera setup instead of a triple camera setup which is expected on the iPhone XI. It is expected to have a dual 12MP wide + telephoto camera at the back. However, specifications of the camera aren’t officially known. Coming to the front of the phone, it is expected to house a 6.1-inch display. From the front, the renders show the iPhone XR 2019 looks like its predecessor.

The 2019 iPhone XR is expected to measure 7.8mm in thickness. However, at its thickest point, which includes the camera bump, the smartphone is 8.5mm in thickness. Just so you know, the iPhone XR that's currently available in the market measures 8.3mm in thickness, not counting the protruding camera.