Apple just took the covers off the new iPhone 8 and 8 Plus, but the talk of the town is the new iPhone X (10). The new phone looks exactly like the renders and leaks we have seen in the past few months. The phone has an edge-to-edge display with a cutout for all the sensors at the top. The Touch ID is now gone and the phone can be charged wirelessly. While the prices start at Rs 64,000 for the iPhone 8 (64GB), the iPhone X will start at Rs 89,000 for the 64GB variant. The phone will also come in a 256GB variant, which will come with a Rs 1.2 lakh price tag.

The Apple iPhone X is powered by a new Apple chip called the A11 Bionic, which is also powering the iPhone 8 and 8 Plus. This is Apple’s first hexa-core chip, which Apple claims makes it 70% faster than the outgoing Apple A10 chip. This is also Apple’s first chip to have its neural engine which is required for AR, Face ID and more. Phil Schiller said, “iPhone X is the future of the smartphone. It is packed with incredible new technologies, like the innovative TrueDepth camera system, beautiful Super Retina display and super fast A11 Bionic Chip with neural engine,”. The Face ID technology and the front facing camera also allows Apple to offer new animated emojis, which can imitate human faces and the company calls them Animojis. 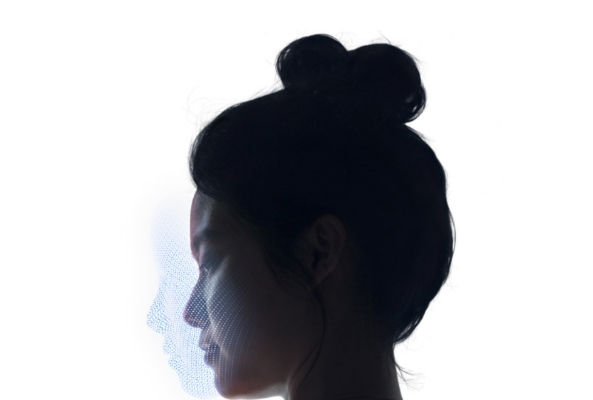 The new iPhone X also gets the much rumored OLED display and it has a 5.8-inch display. It has a pixel density of 458ppi and Apple is calling it a Super Retina Display. The display supports HDR10 as well as Dolby Vision. To this Apple has added its True Tone display, which was introduced last year on the 9.7-inch iPad Pro model. 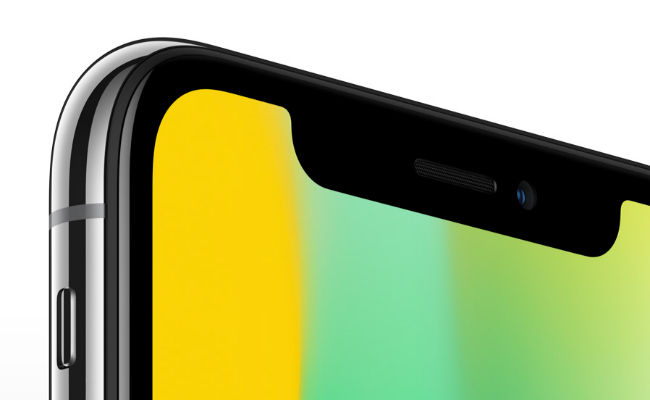 The dual camera system at the back is also updated and it has two 12MP cameras at the back. The primary camera has a f/1.8 aperture and the secondary camera has a f/2.4 aperture. Both support OIS and the secondary camera can still do 2X optical zoom. The phone is now capable to shooting 4K videos at 60fps and slo-mo at 240fps in 1080p. Apple claims the battery will last 2 hours more than the Apple iPhone 7. 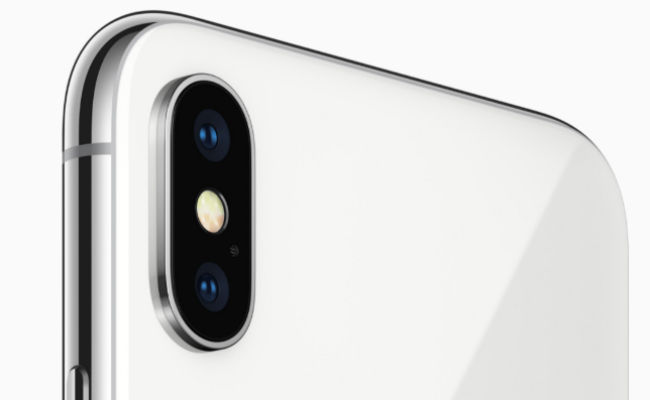 The phone has a glass back and supports wireless charging via standard Qi charging system. Like the iPhone 8 and 8 Plus, the phone is also dust and water resistant and will be shipping with iOS 11. However, Apple also said in its press release, “the iPhone X has not been authorised as required by the rules of the Federal Communications Commission. This device is not, and may not be, offered for sale or lease, or sold or leased, until authorisation is obtained”. 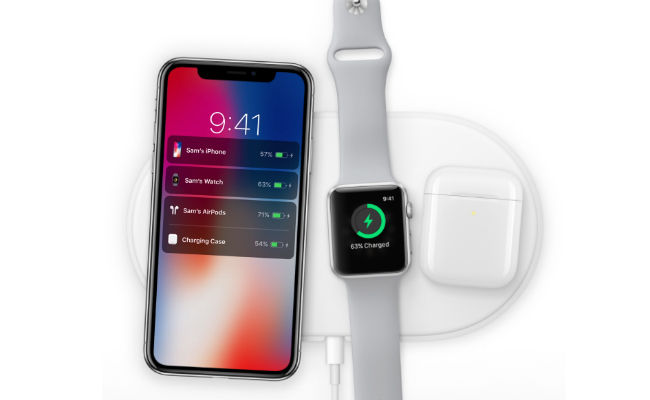