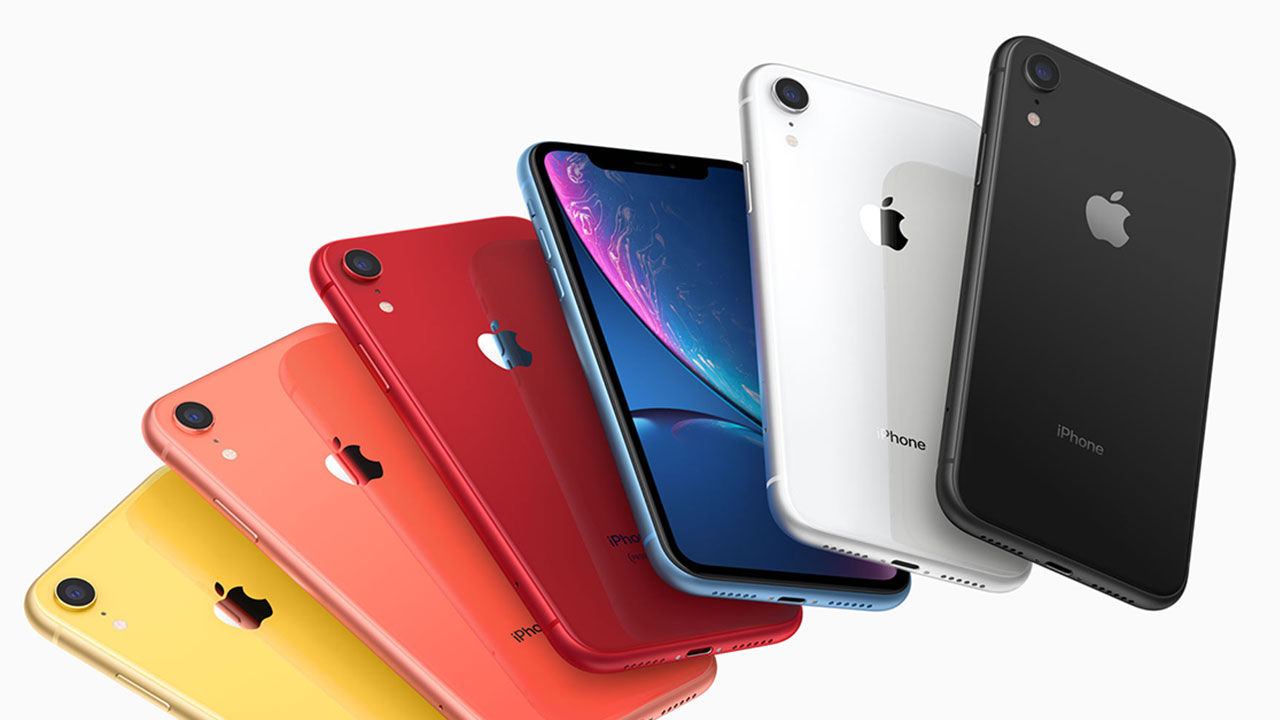 With just ten more days to go before their official announcement, it would appear that the specifications for the iPhone trio have leaked in full. The three phones will be called the Apple iPhone 11, iPhone 11 Pro and the iPhone 11 Pro Max. This is in line with previous rumours that suggested that Apple would go with the Pro moniker for this year’s iPhones.

The first phone in this year’s lineup is rumoured to be the iPhone 11, the direct successor to the iPhone XR. According to the leaked specs, it would come with a 6.1-inch IPS LCD display with a resolution of 1792x828. The phone is expected to sport a glass design and come packing a 3110mAh battery. This time around, rumours suggest that the iPhone 11 would come with dual 12-megapixel cameras on the rear.

The next is the Pro duo, the iPhone 11 Pro and iPhone 11 Pro Max. These phones are expected to have a 5.8-inch and 6.5-inch OLED display respectively. Camera duties will be spread across three shooters, each with a 12megapixel sensor, although we’re not sure what the lens configuration will be like. An educated guess points towards the possibility of Apple finally adding an ultra-wide-angle lens to its existing camera stack. The two Pro models are expected to bring support for the Apple Pencil, reverse wireless charging and a frost glass design.

Apple’s keynote is scheduled for September 10, according to the invite that the company had sent out a few days earlier. We have come to expect leaks to be more or less reliable so close to the launch. However, it is best to take everything with a pinch of salt and wait to hear everything from the horse’s mouth directly on September 10.