Apple iPhone SE, 6/6Plus, and 6s/6s Plus sales terminated in India: Report 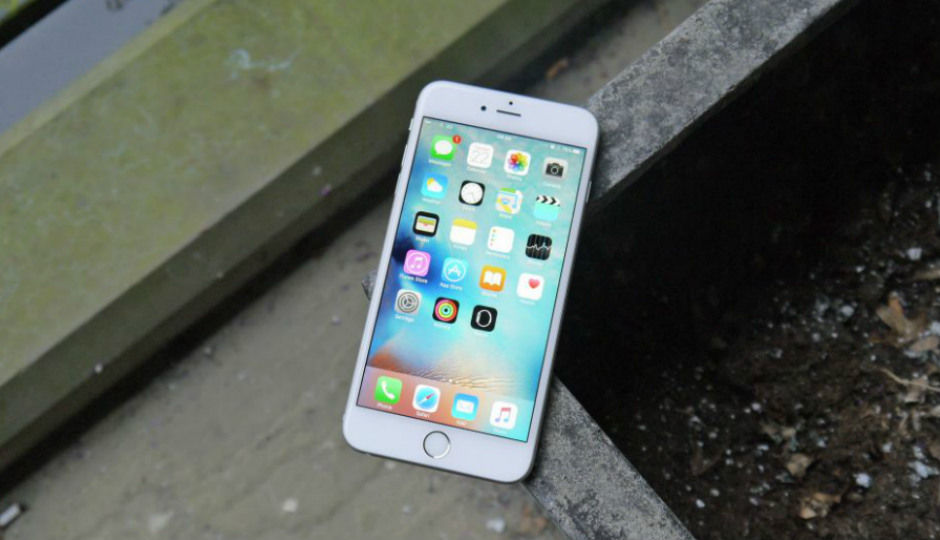 Apple has terminated the sales of 'entry level' iPhones in India.

The iPhone models include iPhone SE, iPhone 6/6 Plus, and iPhone 6s/6s Plus.

After the launch of Apple iPhone XR, XS, and the XS Max in 2018, the Cupertino giant discontinued the iPhone SE, the 6s series, and the iPhone X in the US. Now, Apple seems to be doing the same in India. According to The Economic Times, Apple is terminating the sales of its ‘lower priced’ smartphones in India. The entry-level iPhones include the SE, 6, and the 6s series models. Following the move, buying an entry-level iPhone will become more expensive in India - by almost Rs 8,000.

However, the iPhone 6s (32GB) is still selling on Amazon.in for Rs 26,999. The other models are out of stock on the e-commerce site. “The decision was taken after Apple improved its revenue and profit in India in 2018-19, even though iPhone sales volumes took a hit, with the focus more on pushing the latest and higher-priced models. An industry executive said Apple India’s sales in the April-June quarter had gone up after it undertook a promotion to drop iPhone XR prices” claims the report.

“Cupertino does not want Apple India to chase volumes by discounting at the cost of profit,” said one leading trade partner of Apple. “These models which are being phased out will increase the average selling price of iPhones in India and boost both profit and revenue.” Apple India has declined to comment on the matter.

Analysts have forecasted that iPhone shipments will continue to fall this year following the plunge in iPhone sales last year.

As for the future of Apple in India, the tech giant is putting its efforts on the upcoming iOS 13, which will support 22 Indian languages. It can now also understand the Indian English accent. Moreover, Apple has expanded its iPhone assembling operations in India.

“These initiatives highlight how Apple still considers India an important market for business. Just that the priority has changed from just selling a box to improving overall-sales experience, brand positioning and financials,” the executive added.