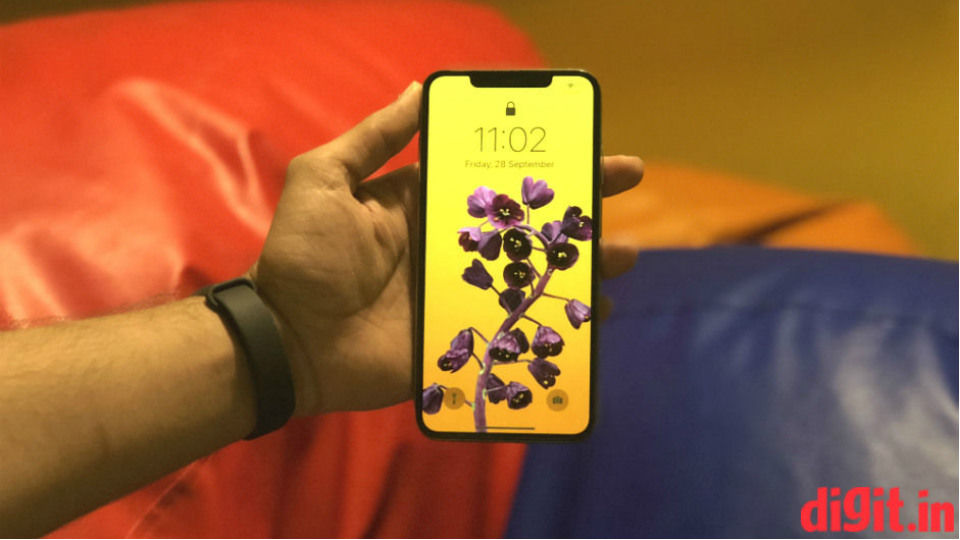 ​Apple’s latest flagship are reportedly being assembled in India.

These assembled units will reportedly hit markets in August

This could enable Apple to lower the prices of its handsets in India.

Apple’s latest iPhones assembled in India by Foxconn’s local unit are reportedly hitting the stores this August. Citing sources, Reuters reports that some approvals are pending, but the India-made iPhone XR and XS phones might hit the market by next month. The report further points out that this development could help the Cupertino-based company reduce prices of its handsets in the country.

“Expanding local assembly will help Apple save on high taxes levied on the import of fully-built devices, as well as meet local sourcing norms for opening its own retail stores in India,” Reuters reported. Last year, Apple CEO Tim Cook hinted that the company wants the Indian government to cut heavy duties implemented on Apple products that are sold in India. Analysts have said that the iPhone's premium pricing has limited its market share to 1.2 percent (until December 2018) against comparatively affordable Android phones such as OnePlus flagships.

“Local production will give Apple the leeway to play with the margins of their distributors and indirectly price their phones lower,” Rushabh Doshi, a Research Director at Tech Consultancy Canalys, was quoted as saying. The first development in this direction was reported in December last year, when a report claimed that Apple would assemble its top-end iPhones in India. This was said to happen from 2019 via the company's locally established Foxconn unit in Sriperumbudur town of Tamil Nadu. The source stated that this move could help the Cupertino-based tech company take its “business in India to a new level.”

At that time, Tamil Nadu’s Industries Minister M C Sampath, said that Foxconn, would invest Rs 2500 crores (approx $356 million) to expand the plant, including investment in iPhone production. Foxconn already manufactures Xiaomi devices in the country. If the new development turns out to be true, the latest iPhones could join the iPhone SE and iPhone 6S models, which are assembled in the country. The latter two handsets are assembled through Wistron Corp’s unit in Bengaluru.