Top-end iPhone will soon be ‘Made in India’: Report 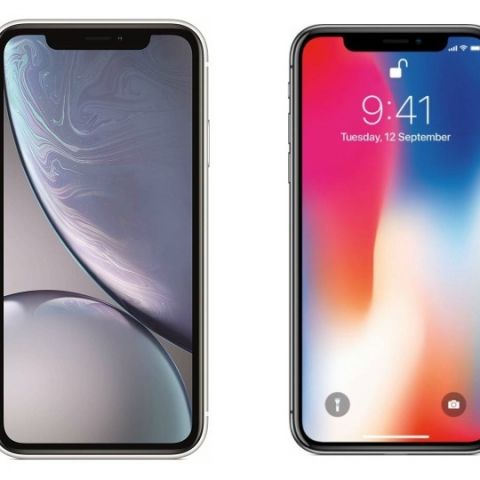 According to Reuters, Foxconn will begin assembling devices belonging the iPhone X family in India beginning 2019.

Apple is said to begin assembling its top-end iPhones, like the ones which belong to the iPhone X family, in India through the locally established Foxconn unit from 2019, a media report has claimed. This is said to be the first time that the Taiwanese contract manufacturer will make the product in the country, Reuters cited a source familiar with the matter as saying. The source also added that this move could help the Cupertino-based tech company take its “business in India to a new level.”

The manufacturing will take place at Foxconn’s plant in Sriperumbudur town in Tamil Nadu. Foxconn, which already manufactures Xiaomi devices in the country, will invest Rs 2500 crores (approx $356 million) to expand the plant, including investment in iPhone production, Tamil Nadu’s Industries Minister M C Sampath was quoted as saying. The investment may create as many as 25,000 jobs, he added.

Until now, Apple was only assembling the lower-cost iPhone SE and iPhone 6S models in India through Wistron Corp’s unit in the Bengaluru. As per Counterpoint, more than half of Apple's sales in India are driven by models older than the iPhone 8. Recently, a report said that Apple is seeing a higher demand in the older iPhone 8 and the iPhone 8 Plus models. “The utilization for the (iPhone) XR production is not reaching its maximum capacity now. Suppliers of iPhone 8 and iPhone 8 Plus are getting a combined order of around 5 million more units,” a supply chain source was quoted as saying. 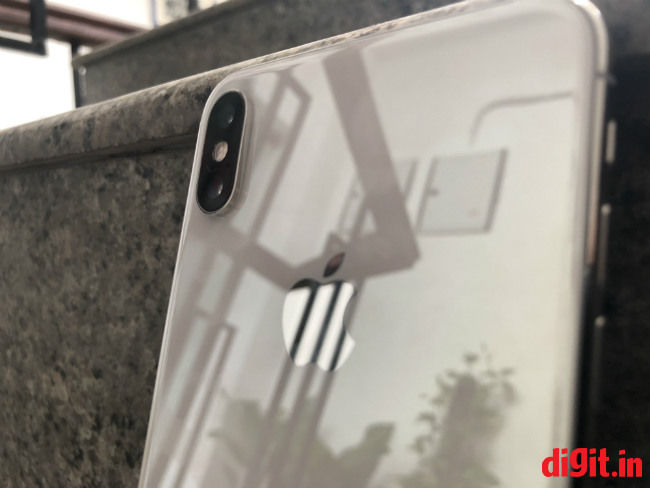 Apple reportedly planned 20 million units for the older iPhone models this quarter, but raised the figure to 25 million units. Foxconn is the main supplier of the iPhone 8 Plus, while Pegatron is the key supplier for the smaller-screen model, the iPhone 8. When it comes to the iPhone XS and iPhone XS Max, famous analyst Ming-Chi Kuo said that the iPhone XS Max was outselling the iPhone XS by three to four times with the 256GB storage option of the 6.5-inch model, being the most popular of the lot.

“We have determined that the demand for XS Max is better than expected (3–4 times that of XS). The Gold and Space-Grey colours are significantly more popular than the Silver. 256GB is the most popular, and 512GB is subject to a serious shortage because only Samsung can currently ship NAND Flash well. We are positive that Xs Max shipments will grow steadily in 4Q18 thanks to demand from Asia market and the gift season,” Kuo was quoted as saying.