Apple iPhone SE 2 to be allegedly assembled in India: Report 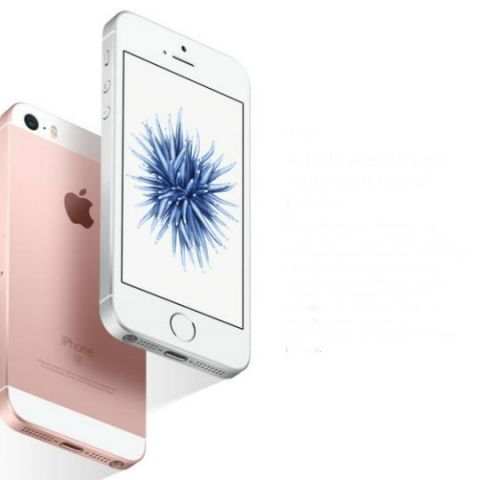 Apple is rumoured to be working on the second generation of its iPhone SE and a new report suggests that the device might be exclusively "Made in India." The new report is a bit dubious as the website, Tekz24 has no proven track record when it comes to accuracy of its leaks. The new report says that the upcoming iPhone SE 2 will be completely assembled in India but the launch has been delayed due to government policies and some other restrictions.

Sources told Tekz24 that the iPhone SE 2 will not be launched in the education-themed Apple’s event on March 27. As for the specifications, the smartphone is expected to retain the 4-inch screen size as its predecessor and come with an upgraded Apple A10 Fusion processor. The same website had also previously reported that the iPhone SE 2 might come with a glass rear panel and support wireless charging. Ming-Chi Kuo, the KGI analyst had also said that the mobile phone will feature the same size and dimension as the iPhone SE but will miss out on FaceID. It could instead come with TouchID and come with a single rear camera setup.

The alleged iPhone SE 2 was recently spotted in a video on the Chinese social media website Weibo. Similar to the iPhone X, the smartphone was seen with a notch on the top of its display. It is seen with an iOS-like user interface, a dual rear camera setup, edge-to-edge display and flat side edges. The internet is divided on whether the phone shown in the video is iPhone SE 2 or not and some websites have completely rejected the notion saying it’s a fake video.

An earlier report from November 2017 suggested the same as the new report of the Apple iPhone SE 2 being manufactured in India. As per the report, the device could be assembled by Wistron, Apple’s manufacturer, at its Bengaluru factory in India. Currently, some of the iphone SE’s are already assembled there.