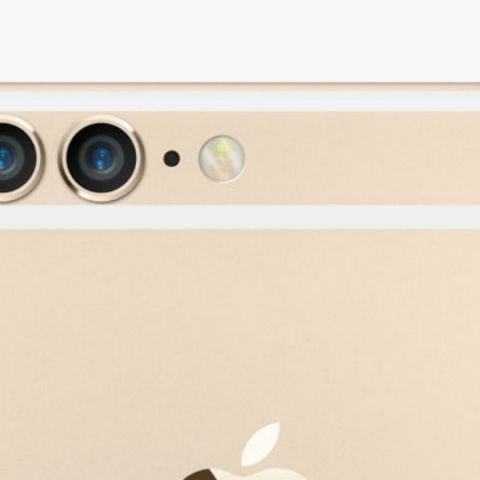 According to analyst Ming-Chi Kuo, the phone may come with two 12MP cameras, one might have OIS and a wide field of view, while the other may have a 2x-3x optical zoom lens

Apple may use a dual-camera setup on a separate variant of the iPhone 7 Plus, according to KGI analyst, Ming-Chi Kuo. As per a report by Apple Insider, Kuo believes that Apple will make two variants of the iPhone 7 Plus, one with a single camera at the back, while the other would have a dual camera setup. He also stated that the dual-camera variant will use two 12MP cameras by Sony. One of the cameras may come with optical image stabilisation and a wider field of view, while the other might have an optical zoom lens capable of 2x to 3x magnification.

Apple Insider’s report says that Apple may use technology from LinX, a firm it acquired last year, in the device. LinX’s will technology allow Apple to produce high-quality images from relatively small multi-lens sensors. Kuo estimates that the dual-camera variant of the iPhone 7 Plus may account for 25% to 35% of the total iPhone 7 Plus shipments in 2016.

Previous reports have suggested that the iPhone 7 Plus may come with a 3100mAh battery and a variant with 256GB of storage. The report did not specify if Apple would continue to offer the phone with 16GB of base storage, or if they would increase the storage across its entire lineup. Rumours also suggest that the Apple iPhone 7 would come with a new design and a waterproof chassis. In addition, Apple may increase the RAM to 3GB as compared to the 2GB of RAM found on the iPhone 6s and 6s Plus. It is also rumoured that the company will ditch the 3.5mm headphone jack from the upcoming phone. Another analyst, Gene Munster, believes that Apple may remove the Home button from the iPhone 7 and will use 3D Touch in its place. It is possible that the company may use a flexible OLED display on the device. Reports suggest that Apple may have opened a new production facility in Taiwan where it is working on OLED and Micro-LED technology.