Apple could launch not one but two iPhone SE 2 models in 2020: Report 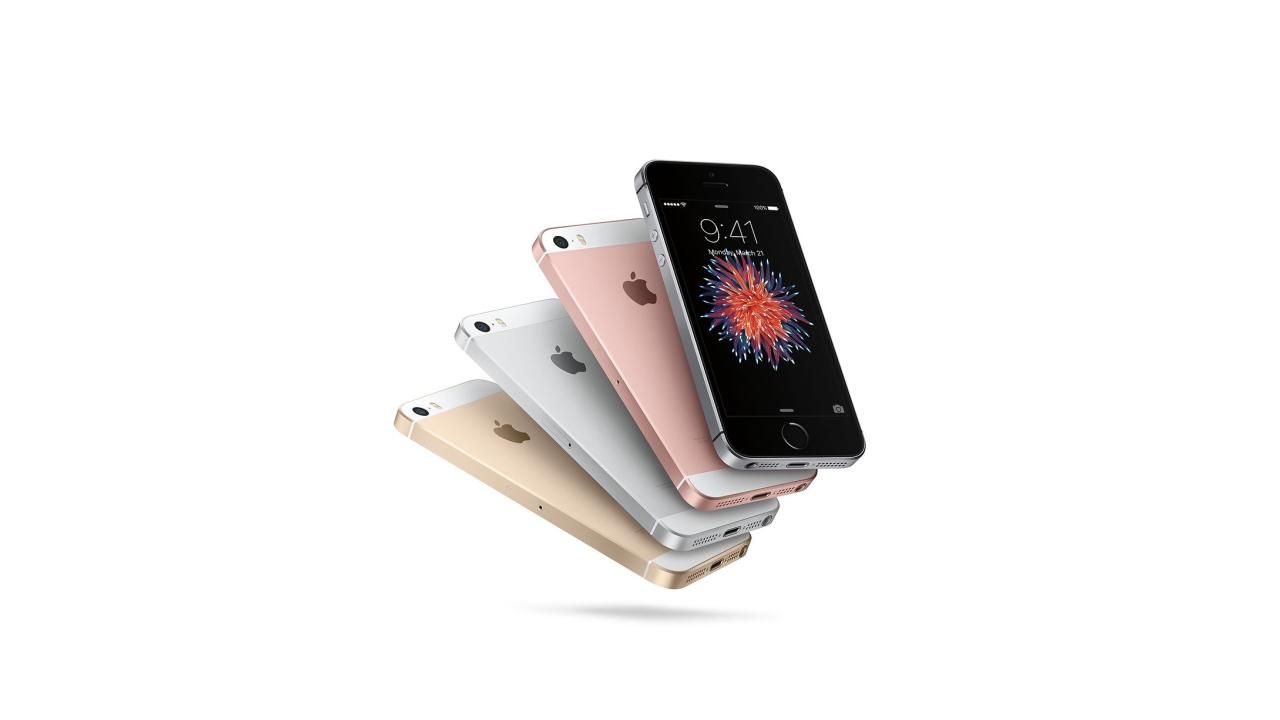 Apple could launch not one but two iPhone SE 2 models in 2020: Report

That Apple has started focussing on making more affordable iPhone models became abundantly clear when it suffixed the costlier iPhone model with a ‘Pro’ badge back in September last year. It only stands to reason then that when a report claiming Apple could launch not one but two iPhone SE 2 models this year crops up, we think there's some truth to it. According to Taiwanese media company DigiTimes, Apple could launch as many as six iPhones in 2020, two of which are expected to succeed the iPhone SE.

According to the report, sources from Taiwan's handset supply chain say, “Apple is likely to launch as many as six iPhone devices in 2020”. Four out of the six devices will sport an OLED screen, while the remaining two will feature an LCD screen. “This new member will be an upgraded version of the widely speculated ‌iPhone‌ SE2 featuring a 5.5- or 6.1-inch LCD display and available at the end of 2020 or in earlier 2021, said the sources,” cites MacRumors in its report. Taiwanese backend LCD driver IC packaging company Chipbond Technology has reportedly received a COF packaging order for both LCD-screen models.

Popular Apple analyst Ming-Chi Kuo believes the successor to the iPhone SE will greatly resemble the iPhone 8 and that a ‘Plus’ version of the same will arrive in 2021. The iPhone SE 2, if that's what Apple chooses to call it, could sport a 4.7-inch display with noticeable bezels all around and a Touch ID-enabled home button near the chin. It will most likely continue to sport the iPhone 8's single rear camera setup but get a processor upgrade to Apple's A13 chip along with 3GB of RAM. The iPhone 8 is currently on sale in India with 64GB of storage space for Rs 36,999.

Launched in early 2016 and reportedly discontinued in July 2019, the Apple iPhone SE(₹ 16999 at flipkart) was essentially a repackaged iPhone 5s with upgraded internals. Apple launched this model as an affordable iPhone as there was still a considerable demand for the iPhone 5/5s’ compact 4-inch screen. The iPhone SE was powered by Apple's A9 chip with 2GB of RAM. Internal storage ranged from 16GB to 64GB. Sold in Space Gray, Silver, Gold, and Rose Gold colour options, the iPhone SE was home to a relatively tiny 1624mAh battery. You can read our review of the outgoing iPhone 11 here.