Apple could bring 120Hz displays on next year's iPhones 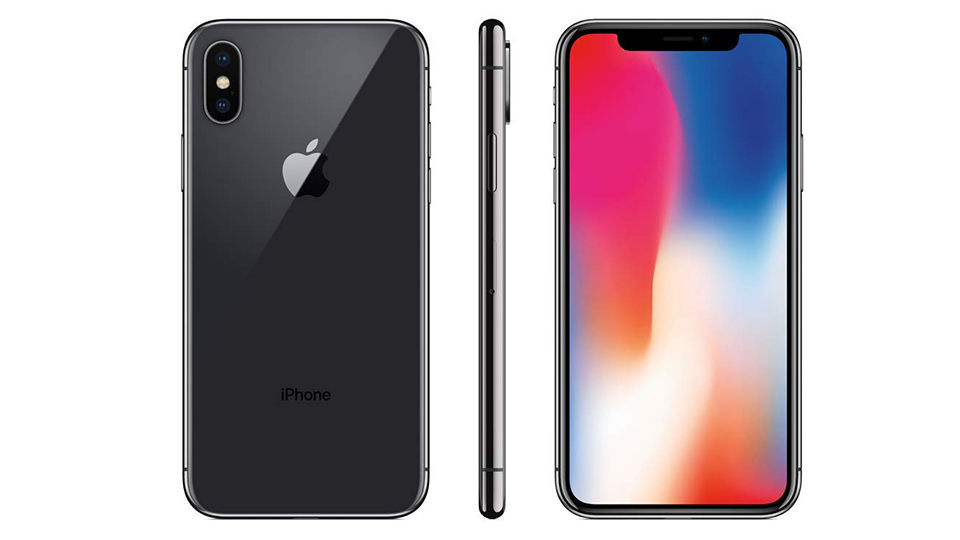 Apple's 2020 iPhones could come with displays with high refresh rates.

Next year's models could have a refresh rate of 120Hz.

Apple is reportedly contemplating doubling the refresh rate on the next year’s iPhone's display. Right now, all the newest iPhone models have a display that sports 60Hz as its refresh rate, and doubling it would mean that the next round of iPhones, with their 120Hz display, could offer some really stunning experiences. The report is based on a tweet by Ice universe, which says that the phone has a switchable display and that ir could be sourced from LG and Samsung.

High refresh rate in displays serve the added benefit of offering higher frame rates while gaming, provided the CPU/GPU combination supports it. In addition to that, you also get an extremely fluid UI experience that makes other phones seem “not as smooth.” There are a number of phones in the market right now that support high refresh rates in the display, such as the Razer Phone 2 with its 120Hz display, the ROG phone with its 90Hz display, and the most accessible OnePlus 7 Pro, also with a 90Hz display. Of the three phones, only the ROG Phone and the Razer Phone 2 have a game library that supports the phones’ high refresh panels. Apple too in fact has a mobile device with a 120Hz display: the iPad Pro. The iPad Pro models launched in 2017 (and later) all sport what Apple calls the ProMotion Display, which is a wide-gamut 120Hz panel. However, the iPad Pro model displays are all IPS LCD whereas the modern iPhone models all sport OLED panels.

High refresh display seems to be picking up popularity, especially amongst mobile gamers. For all the benefits of a high refresh rate display, it also comes with its own set of downsides, the biggest being a hit on battery life. We noted in our OnePlus 7 Pro review that the battery life of the phone was cut down to just about a day, which is far lower than what OnePlus phones traditionally deliver, which is a near-2-day battery life. Apple utilises a smart switch method on its iPad Pros to increase battery life, that is, the display switches down to 24Hz when vieweing a static image, 48Hz when streaming video content and then ramping up to higher refresh rates while gaming.