Apple's been awarded a patent for group selfies that would let you take selfies with your friends while social distancing. 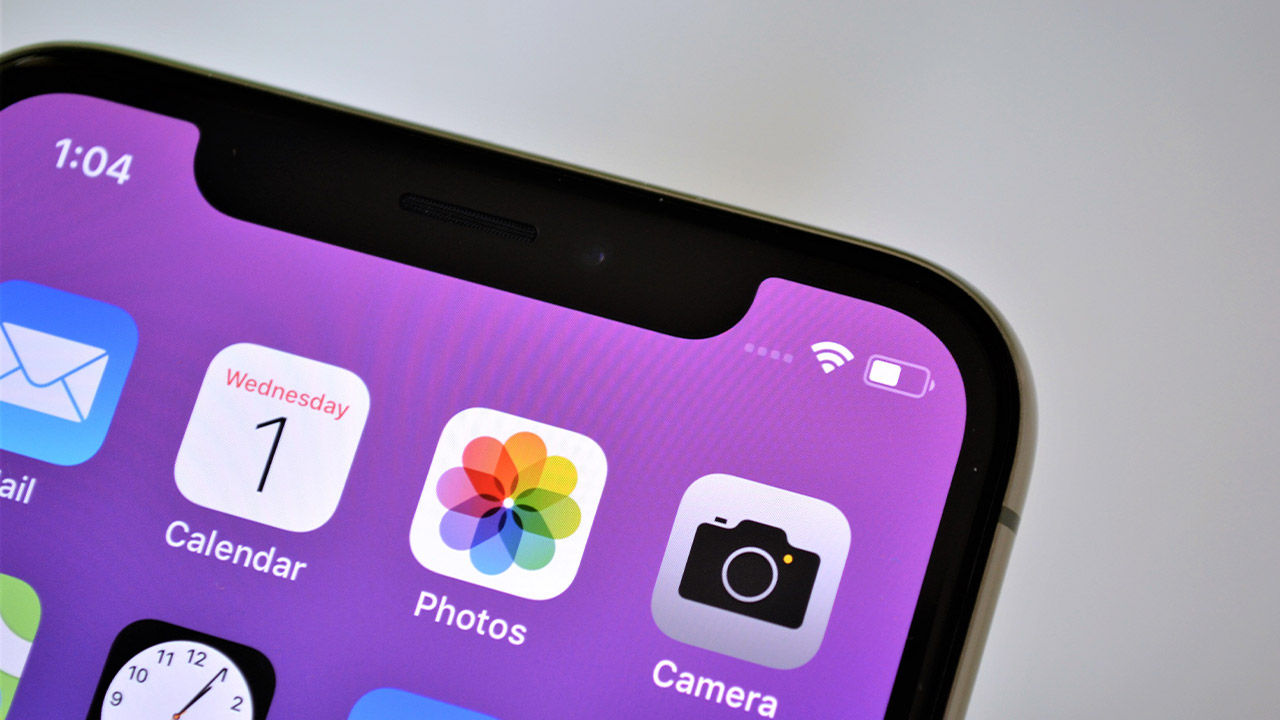 Social isolation continues to be the need of the hour, given that we still don’t have a vaccine or a cure for COVID-19.  That means no more going out and partying, and hence, no selfies with your friends. However, it turns out, Apple may have a solution for the latter. The company has apparently been awarded a patent for synthetic selfies.

The patent discusses a method of taking group selfies, without the people actually being present in the same frame. The patent details various methods of creating these group selfies with the people being in their own remote locations. The idea is to essentially composite the people together in one frame, but also give each of the group selfie members an opportunity to reposition the people in the shot. The photos could include recorded or live-streamed video as well, with the participants being able to put themselves in the centre.

As exciting as this may sound, the company has only earned the patent for the technology but is not yet part of a product plan. Apple has far too many patents under its belt, but not all of them have been implemented in user-centric devices. Additionally, Apple had applied for the patent in 2018, way before the current pandemic even came into existence, so its important to note that this feature isn’t a response to the current situation. However, it is a great way to take selfies with people who aren’t around you, like your friends who live in a different part of the state, country or the world. While this feature may not have been designed for the pandemic, it is something that would definitely be a big plus to have in modern times.

In other Apple news, it looks like the Apple iPhone 11 is reportedly suffering from a green tint issue. You can read more about that here.