Apple acknowledges iOS 11.3 and later causing microphone issue on some iPhone 7 and 7 Plus models

Apple's iOS 11.3 and later is causing a unique and grave problem for some owners of iPhone 7 and iPhone 7 Plus, one that cannot be fixed through a simple software update 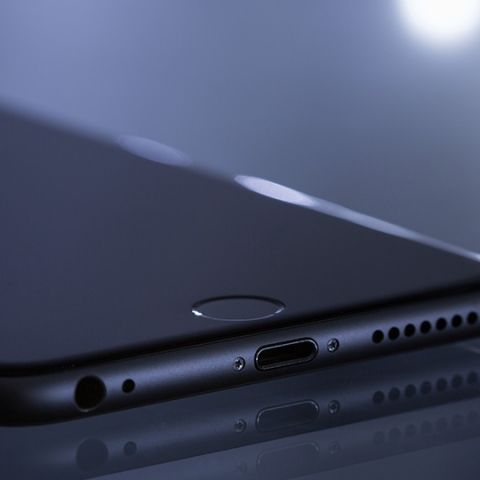 Software updates have been becoming increasingly notoriously for causing bigger problems than the features they bring to the device. After Microsoft faced the debacle of its April 2018 update for Windows freezing up machines while using Chrome, now Apple users are reporting problems on their iPhones too. According to a report by Macrumors, people using an iPhone 7 and iPhone 7 Plus are complaining of disabled microphones after the iOS 11.3 update. Some users have also reported that the speaker on the phone has also been disabled.

Macrumors reports that Apple has acknowledged the issue to its service network by issuing an internal document that says “customers may experience a greyed-out speaker button during phone calls. The issue may also prevent affected customers from being heard during phone calls or FaceTime video chats.” Authorised service providers have been instructed to ask affected customers to first disconnect any Bluetooth devices or audio accessories connected to the phone. The issue, for now, is isolated to just the iPhone 7 and the iPhone 7 Plus and while Apple hasn’t acknowledged the issue publicly, Macrumors claims that they have authenticated the internal document and verified it to be accurate.

For those who are facing this issue on their iPhone 7 or iPhone 7 Plus, the fix should be covered under warranty. However, if the warranty on your phone has expired, the document says that the service provider can request for an exception in this particular case. It is still not clear whether Apple will fix this issue for free or not. Apple hasn't had the most stellar record when it comes to repairing of iPhone devices, with the company refusing battery replacements for the longest time, till the company was caught throttling devices due to battery issues. If a software update pushed out by Apple is indeed causing hardware problems that require repairs, Apple should ideally be fixing the issue free of cost, but the best we can hope for is Apple offering to repair this issue at all.

While the exact cause of iOS 11.3 disabling the microphone is not known, Apple has mentioned in the document that some of the affected devices may require repair, indicating that a software issue is causing hardware problems. Those affected can take their iPhones to an Apple authorized service centre, however, it is possible that the service representative may not be aware of this newest development, so be sure to either request an escalation, or just point him to the coverage this bug is getting on the internet.