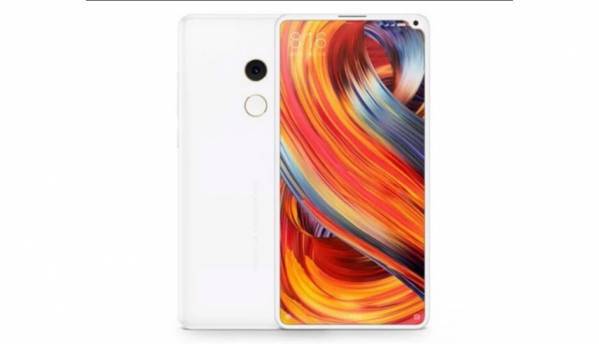 Xiaomi is expected to showcase its upcoming lineup of devices during MWC 2018, but the performance benchmarks of the alleged Mi Mix 2s have already leaked online. First spotted by GSMArena, a screenshot of the AnTuTu tests reveals the smartphone’s codename, “Polaris”, and that it scored 270,461.

The report notes that the tests were run on a newer version of AnTuTu and thus are not comparable with previous versions. It notes that the Kirin 970 processor, which powers the Huawei Mate 10 Pro scores around 218,000 on the newer version. Also, it should be noted that benchmarks can easily be spoofed. 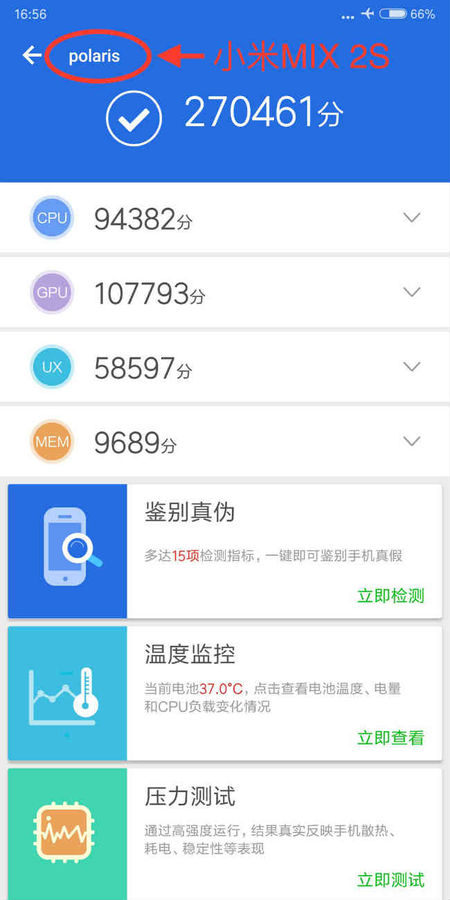 It was earlier expected that Xiaomi may launch its flagship smartphone, the Mi 7 at MWC 2018. However, newer reporst suggest that this won’t be the case as the company wants to avoid their launch event clashing with Samsung, who will be unveiling its flagship Galaxy S9 and S9+ smartphones. A separate report suggests that Xiaomi will instead launch the Mi Mix 2s and the Surge S2 chipset instead.

The Mi Mix 2S will is tipped to be the successor to the Mi Mix 2. The smartphone is expected to retain the same design as the Mi Mix 2, but may feature even thinner bezels. A previously leaked render of the device revealed that it could come with a small notch on the top right corner, which might house the front-facing camera. In terms of pricing, the Mi Mix 2s is rumoured to go on sale in China in March this year at CNY 4,000 (Rs 40,200 approx).