Hioshi Lockheimer, Android's Senior Vice President, has posted a series of tweets related to Nutella, and may be hinting at the name of Android N 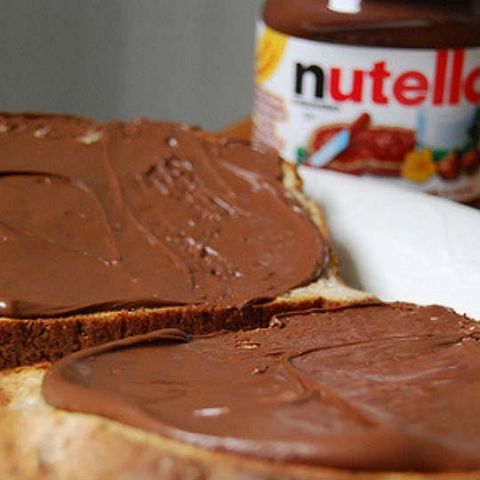 Google’s Senior Vice President for Android, Hiroshi Lockheimer really wants people to believe that Android N will end up being named Nutella. In a series of posts on Twitter, he dropped a number of hints related to the product. One of his posts reveal that he was searching for the brand on Google, while another shows a menu for a restaurant that features a Nutella based dish. When asked about the tweets, he simply said that it could be because he simply like Nutella.

This isn’t the first time Lockheimer has hinted his preference for the name. When Google introduced the developer preview for Android N, he said in a separate blog post, “what will the N release be named? We’re nut tellin’ you yet.” For all we know, Lockheimer could be trying to pull wool over our eyes and the final name could be something completely different.

For now though, Google hasn’t yet finalised the name for the new version of its mobile operating system and the company had asked people to suggest names during Google I/O 2016. One of the suggested names on the website was a South Indian dessert called Neyyappam. Through their Twitter account, the Kerala Government even encouraged its followers to vote for the name. However, the wait may soon be over as Google has announced that it will soon be releasing the official name for Android N in the coming weeks.

Just testing some stuff out... pic.twitter.com/6KPTEgXl9K

There's one specific dish on this menu that I'm keenly interested in. pic.twitter.com/3y5oj9c40x