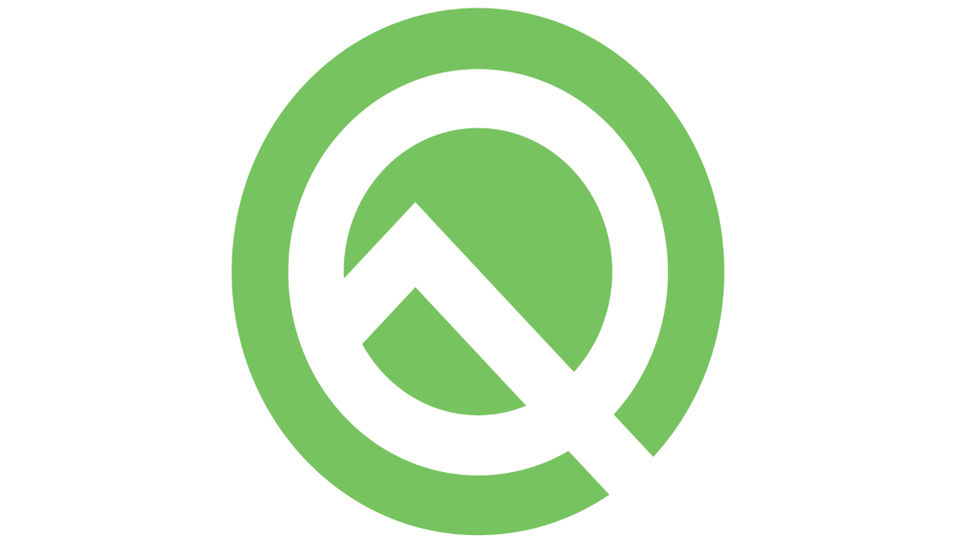 Android Q Beta 6, the latest and the final Android Q beta, has finally arrived as Google prepares to unveil the final product in the coming weeks. Beta 6 was released on Wednesday and Google stated that they were “just a few weeks away from the official release of Android Q”. The beta is available for Pixel devices and other third-party phones that are eligible will receive the update when the respective manufacturers finally release the version, hopefully, in the coming few days. To get Beta 6 on your Pixel device today, you will need to enrol here. However, if you have already enrolled for and have received Beta 5, you will automatically receive the update soon.

The newest Beta update features some refinements to the gesture navigation system by adding a sensitivity preference scale for the back button. Other updates and changes are also present, including the August Android Security Patch, fixes for an array of known issues such as “null” text in the Settings search result, issues with WebView applications and other Google apps issues.

It also features the final API 29 SDK, as well as updated build tools for Android Studio. Beta 6 houses all the features, system behaviours and developer APIs which will make their way to the final version, in order to give Beta testers everything they require to get their apps ready for the release.

The final Android Q rollout is merely a few weeks away and Pixel phones will soon get access to the new version of Android without the issues and restrictions of a beta version. Google still hasn’t mentioned anything about what the new dessert name for the latest version will be (Quiche, Quesadilla?). Hopefully, we will find out once the final version of Android Q has rolled out.