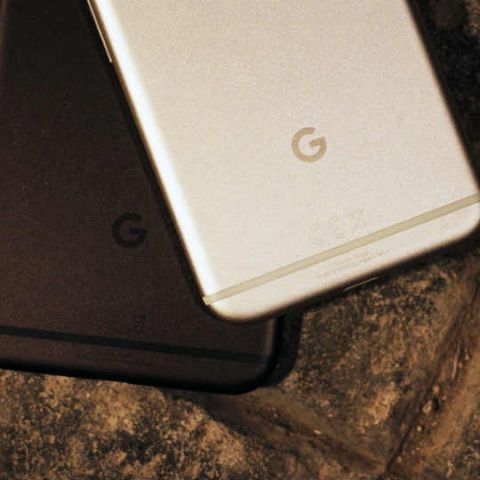 The space taken up by app notifications on the notification bar of Android P is allegedly hinting at the presence of a notch on the Google Pixel 3. 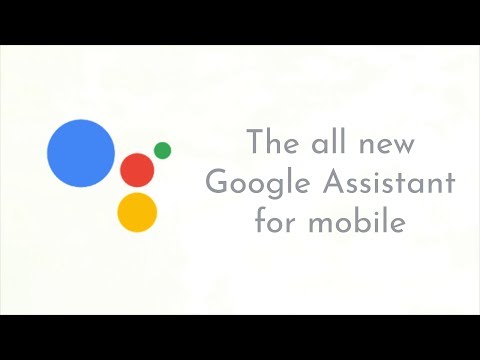 Google could be working on its next Pixel 3 flagship smartphone, and it may feature a notch on the display. A new Forbes report suggests that Google could decide to follow the 'notched' trend and introduce the Pixel 3 with a notch on top. This is inferred from the latest Android P public beta, which was announced at the company’s 2018 I/O conference. As per the report, the new Android preview gives a glimpse into the Pixel 3’s design and its User Interface via the status bar notifications. On the operating system, there can be a maximum of four status bar notification at once and in case there are more, three dots indicating this appear on the status bar. On the top right is the battery and other network symbols and there is a large empty space in-between, which could indicate the presence of a notch. As there is no concrete evidence of this, this information should be taken with a pinch of salt.

The report argues that with previous Android betas, Google tested some of the features, which finally made their way to the current generation Pixel 2 devices. An example of this would be the Google Search bar, which was moved to the bottom and a static weather widget at the top of the home screen. Quoting a source from the supply chain, the Forbes report says that even when the notifications are restricted, the empty space doesn’t fit most of the existing Android phones, which come with a notch on the top of their display. This is because Google is said to be quietly testing the Pixel 3 design and is “not simply tailoring for all Android phones with a notch.”

Even though there is not much evidence that the feature is specially for the Pixel 3, a direct reference to the smartphone was spotted on the Android Open Source Project (AOSP) called  “Cherrypick - ‘Add device config to decide which Auto Selection Network UI to use’.” The description of the commit mentions adding a new configuration to the Android framework “because the HAL V_1_2 only supports Pixel 3, and the new Auto Selection Network UI is based on HAL V_1_2.”

There was also a report which suggests that later this year, Google will launch three Pixel banded smartwatches alongside the Pixel 3, Pixel 3 XL and the second generation Pixel Buds. There will reportedly be three models of the smartwatches, codenamed Ling, Triton, and Sardine. It’s not currently known how the three models differ in terms of size, connectivity or features. However, it’s speculated that Qualcomm’s upcoming smartwatch processor could be used on the devices.