Try out Android 12 Beta on these supported smartphones

Google has officially released the Android 12 Beta update for developers on the opening day of the Google I/O 2021. 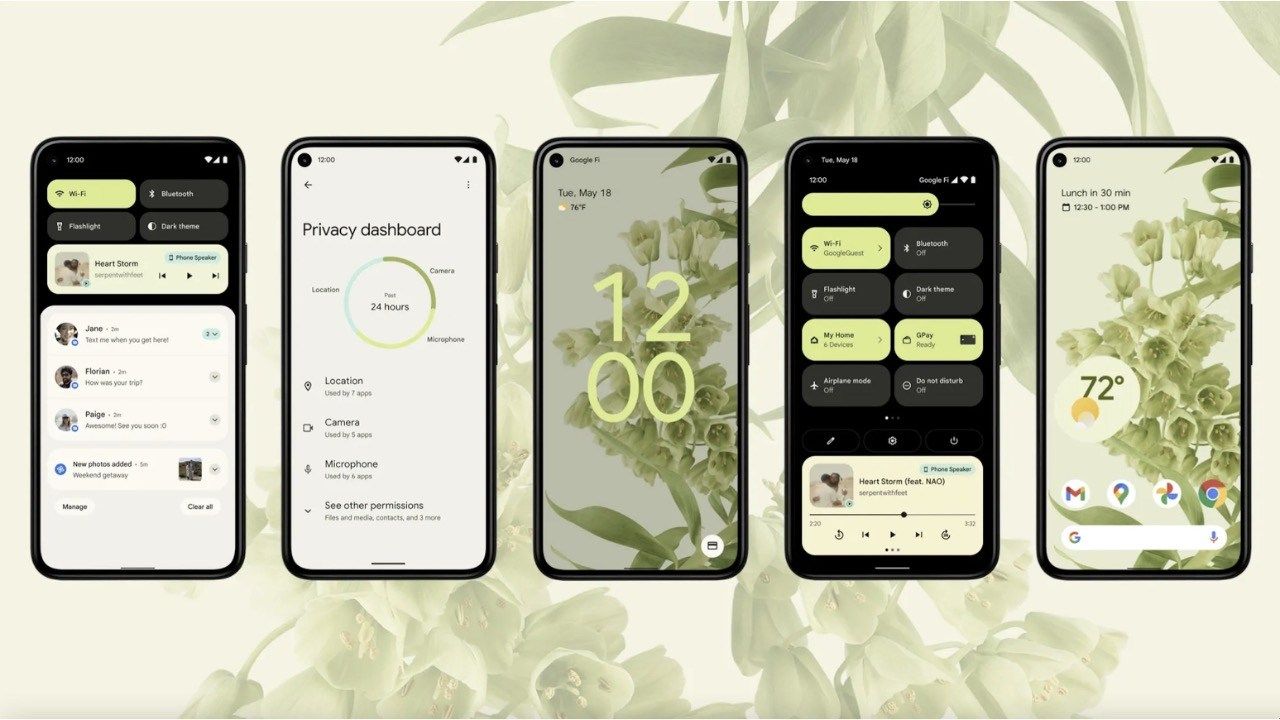 Try out Android 12 Beta on these supported smartphones 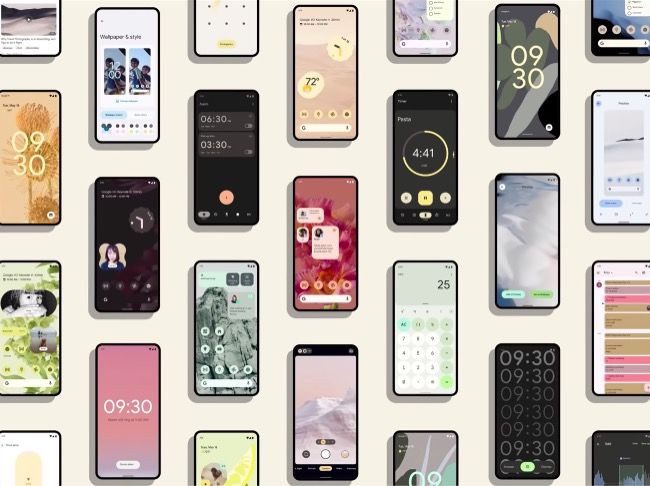 Google Android 12 has undergone a major design overhaul that makes it more fluid and allows more ways to personalize it than before. The new update will let users customize the system colour palette and also adds new widgets. Google Pixel smartphones from Pixel 3 and above are all eligible for Android 12 beta update. The process to install Android 12 beta on all supported phones is different and it is recommended that you go through all the important instructions before installing the beta build. Here’s the full list of smartphones that support Android 12 beta.

Do note that installing the Android 12 beta on any of the aforementioned phones puts it at risk as many default functions may not work at the moment. It is therefore recommended that only people experienced in flashing ROMs and developers should use this beta update.