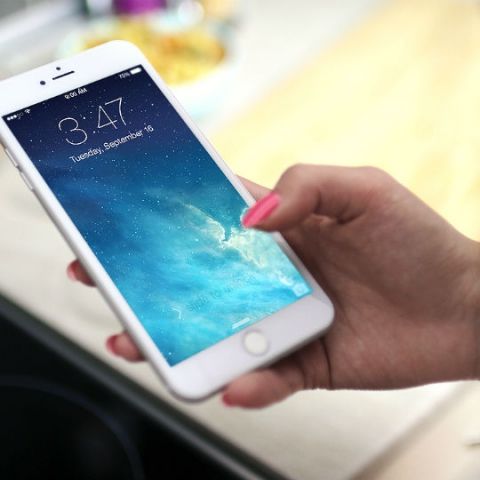 Ming-Chi Kuo of KGI Securities predicts that the iPhone 7 will not have ‘many attractive selling points’, although the iPhone SE may sell more than initial expectations

Apple’s empire of iPhones have recently been challenged by excellent Android devices of late, and the trend may continue in 2016, too. Noted analyst Ming-Chi Kuo of KGI Securities has predicted that the upcoming iPhone 7 will not have too many features to excite buyers, hence leading to a decline in sales figures. Kuo has predicted that iPhone sales for 2016 may fall below 200 million, based on the lack of significantly new aspects on the iPhone 7.

Alongside, he expects the iPhone SE to perform better in the markets than initial reports. The revised projections expect 18 million units of the iPhone SE to sell, up from the initial expectations of 12 million units. This, however, will not be enough to compensate for the overall fall in sales figures for iPhones. While Apple sold 232 million devices in 2015, Kuo expects sales to fall in between 190-205 million units.

Despite this, Apple is expected to retain second spot in the leaderboard of smartphone vendors in the world. Samsung retains the top spot, with a predicted 1% growth for this year. Huawei is expected to rank third with a growth of 15.1%, while Oppo and Vivo take up the next two spots with growth rates of 51.1% and 45.5%, respectively.

According to Kuo, Apple’s key to reviving sales will be in providing newer, significantly more attractive selling points to prospective buyers. While the iPhone 7, expected later this year, is scheduled to receive a redesigned chassis and refined design elements, Kuo expects that this will not be enough, and has predicted that Apple may use glass panel on the rear, along with OLED display panels, in 2017.

If Apple does revert to using glass in the iPhone build, it will be a throwback to the former devices like the iPhone 4s, following which Apple started using all-aluminium chassis on its phones. Most smartphones today have adapted to all-metal builds, leading to a loss of interest and exclusivity in such design.