An iPhone doppleganger is what HTC needed for revenues to peak

HTC posted its highest revenue numbers in the past six months following the launch of the HTC One A9. Overall numbers are still down though. 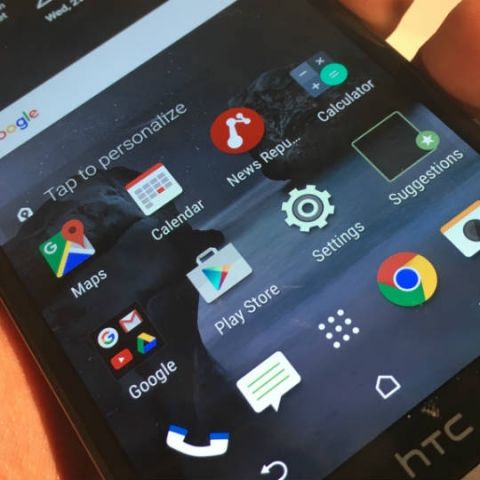 The HTC One A9 hasn’t started selling in India yet, but it’s already becoming one of the company’s most successful devices in recent times. The company has posted strong top-line growth in November, following the launch of the One A9 in markets overseas. HTC posted figures that were 14.96% over what it achieved in October. That said, the year-on-year revenues were still down by 39.25%. In addition, the company earned $3.5 billion in the first 11 months of 2015, which is lower than last year’s tally by 33.2%.

The fact though remains that the Taiwanese OEM’s strong November figures are a result of the successful One A9 smartphone. This in turn should continues, as HTC launches the smartphone in other markets, including India, which is one of the biggest smartphone markets in the world. A lot will depend on the phone’s pricing though. While the One A9 looks and feels quite good, it still belongs to the mid-ranged segment, which HTC has struggled to keep up with in India for a while now. The company had also announced the HTC Desire 828 smartphone alongside the One A9 on November 25 in India. Prices for both of these are to be announced around December 15, just before they go on sale.

While the HTC One A9 may be an important device for the company, its strategy has to be somewhat different in India. Both, Chia-Lin Chang, President, Global Sales, HTC and Faisal Siddiqui, Country Head, HTC India, have said that the country is an important market for the company. In fact, Chang, on the sidelines of the One A9 launch event, said that the company will be ramping up its presence in the budget segment in the country soon, to fend off competition from OEMs like Xiaomi, Micromax, Yu and others.

Pricing has been one of the main reasons for HTC’s failure in the Indian market. The company’s devices, though good, have always been priced higher than competitors, thereby gaining less consumer appreciation and sales. While making more budget devices doesn’t necessarily mean that HTC will be reducing the prices of its smartphones, it points towards a change in the company’s strategy for gaining more sales. Siddiqui told us that the company’s Desire series have been amongst its most successful smartphones.