The Samsung Galaxy S9+, on the other hand, may have a dual camera setup at the back along with a fingerprint scanner.

As we come closer to the launch of Samsung’s next smartphone flagships, leaked images of the said device keep popping up on the internet. The latest leaks suggest that the upcoming Samsung Galaxy S9 smartphone will not have dual cameras at the back and one would have to go for the Samsung Galaxy S9+ if dual-cameras is a priority. The leaked image shows cutouts of the back cover of an alleged Galaxy S9 with the rear flash as well as heart-rate sensor aligned on the side of the cut-out. According to Techtastic, the Galaxy S9 will just have a single camera with the fingerprint scanner right below it. However, in the video shared by the website, the alleged Galaxy S9+ prototype has two cameras at the back, with no fingerprint scanner. This means that Samsung might be shifting the fingerprint scanner to a different location on the phone, keeping the chances of an in-display fingerprint scanner alive. 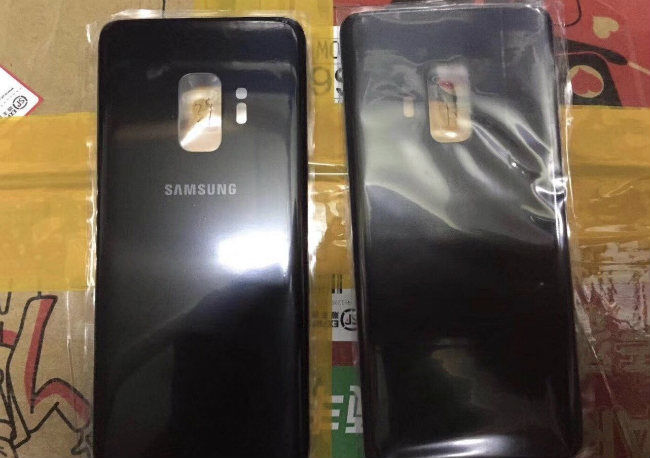 Going by the rumors thus far, the new Samsung Galaxy S9 and S9+ duo are likely to be powered by a Qualcomm Snapdragon 845 chipset in the US, while other countries like India might get the Exynos 9810 variant. The Galaxy S9 is suggested to feature a 5.9-inch display and there might be a 6.2-inch display on the S9+. Both phones will carry the same 18.5:9 aspect ratio and likely to have the same resolution of 2960 x 1440p as the current gen Samsung flagships. That said, Samsung is rumored to increase the screen to body ratio by cutting down on the bezels even further. Well known leakster, Evan Blass has also said, that the two phones will be “iterative upgrades”.

Both the Samsung Galaxy S9 and S9+ were initially rumored to make an appearance at CES 2018, but it seems that won’t be the case anymore. Both phones are expected to run on Android 8.0 Oreo out of the box and may feature AKG tuned audio.