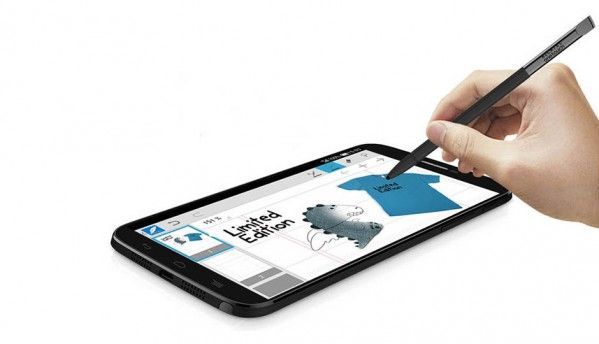 A few months before its launch, Alcatel OneTouch and Cyanogen have released a statement cancelling an upcoming smartphone, the Alcatel Hero 2+. After being announced at the Mobile World Congress in March, the mid-range smartphone was scheduled to be the next smartphone in North America running Cyanogen OS. Android Central said on Google+ that the companies are cancelling the launch of the device because it 'does not have a clear Android 5.1 upgrade path'.

While the reason does not shed much light on the actual reason, the problem seems to lie with the chipset on which Alcatel Hero 2+ was being built on - MediaTek MT6592. It was also supposed to feature Cyanogen OS 11, which is based on Android KitKat v4.4. The MediaTek MT6592 has been chosen as a low-power octa-core SoC for a number of budget and mid-range smartphones. MediaTek has been known to restrict the source code of its chipsets, which means that the only way to make future Android versions work on MediaTek-powered devices is to pay and license it, which is beyond most mid-range smartphones’ budget.

This strategy by MediaTek is a violation of the General Public License agreement under which Android is distributed by Google. Interestingly, most devices running the MediaTek MT6592 are still stuck without an upgrade to Android Lollipop v5. Abhisek Devkota, Senior Engineering Manager of Cyanogen Inc., commented on Android Central’s post on Google+, asking readers to “take a look at the chipset”.

Ever since its split with OnePlus, Cyanogen hasn’t featured much outside the developing markets. Although Alcatel will probably still make a Cyanogen phone, we can expect that it won’t run on a MediaTek chipset. Nonetheless, this will be quite a blow for Cyanogen.