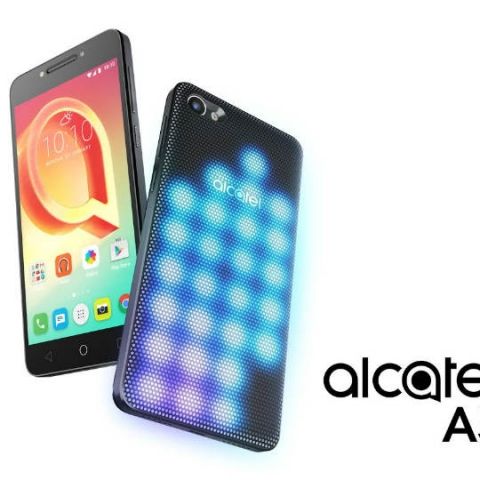 Besides the smartphones, the company launched a Windows 10 powered 2-in-1 called the Plus 12

Alcatel has launched three new devices at MWC 2017. These included two smartphones and a 2-in-1 device. The Alcatel A5 LED features 5.2-inch 720p display and is powered by a 1.5GHz octa-core processor with 3GB of RAM. It is equipped with a 2800mAh battery, and offers 32GB of storage space. At the back is a 13MP primary camera, while at the front is a 5MP camera. However, the highlight of the smartphone is its rear panel, which is covered with LEDs. The company calls this Lightup+ and it lights up when there is a notification or when the user is playing games or listening to music. There is also a feature called Color Catcher 2.0, which can take up to five colours from any image or object, and use that as a theme, which would flash on the rear cover.

The Alcatel U5 is a budget device with a 5-inch FWVGA display and is powered by a 1.1GHz quad-core SoC with 1GB of RAM. It offers 8GB of inbuilt storage and is equipped with a 2050mAh battery. At the back of the device is a 5MP camera, while at the front is a 2MP camera 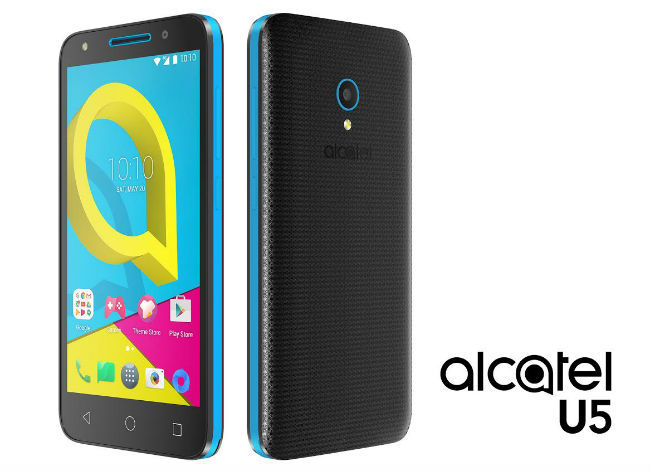 The Alcatel A3 features a 5-inch 720p display and is powered by 1.25GHz octa-core processor with 1.5GB RAM. There is a 13MP camera at the back, while at the front is a 5MP camera. The device offer 16GB of inbuilt storage and is equipped with a 2460mAh battery. All three device come with Android Marshmallow pre-installed. 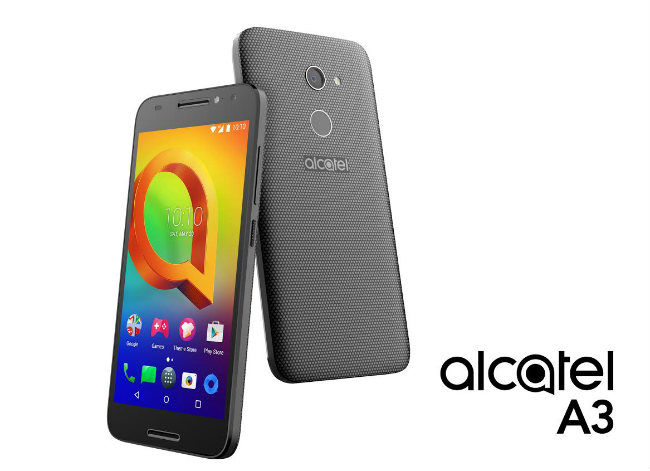 Besides smartphones, Alcatel also unveiled a 2-in-1 device called the Plus 12. The device features a 12-inch Full HD display and is powered by an Intel Celeron N3350. The device runs Windows 10 and supports 4G LTE. The removeable keyboard can also act as a 4G hotspot. Other features of the device include a 5MP front camera, and dual speakers. 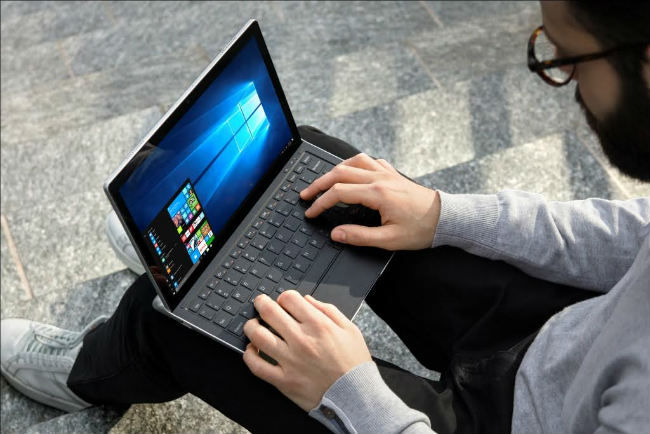