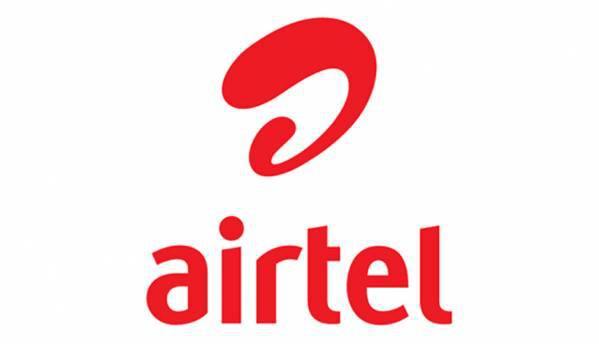 In an industry first for India, Airtel has announced that postpaid customers will now be allowed to carry leftover data across bill cycles. So, if you have subscribed to 10GB of data per month, but are using only 8GB, the remaining 2GB will be added to the next bill cycle. Airtel is calling the move its “Postpaid Promise” to customers. Carrying over data will be allowed from August 1.

The Postpaid Promise initiative consists of the Data Roll Over Promise (mentioned above), the Family Promise and The Security Promise. Under The Family Promise, Airtel is allowing customers to customise postpaid plans within their family. Multiple postpaid connections will be added to the same account and Airtel is promising up to 20% savings through this. Airtel is also allowing users to “pool and share” their data under The Family Promise. All of this can be done without any additional paperwork, and families can even move prepaid connections to postpaid through the MyAirtel app.

While the Data Roll Over Promise and Family Promise are new for the Indian market, Airtel’s Security Promise isn’t. With this, the company is offering device protection plans to its users, ranging between Rs. 49 and Rs. 99 per month, depending on how much your smartphone costs. Under the insurance plans, Airtel will pick up and deliver devices to users, and users can apply for insurance for smartphone up to two-years-old. Airtel calls this the "Airtel Secure" initiative, which also includes the Norton Mobile Security Suite and an App Advisor, both of which are meant to flag malicious apps and processes on your smartphone.

The Airtel Secure suite seems very similar to Vodafone's Red Shield, introduced earlier this year. While Airtel's insurance plans cover accidental and liquid damage, Vodafone Red Shield also provides protection theft of your phone. Red Shield is priced at Rs. 60 per month, irrespective of how much your phone costs. It's worth noting that Red Shield is available only to Vodafone users subscribing to its Red plans.