Airtel has discounted its HD and SD set top boxes. 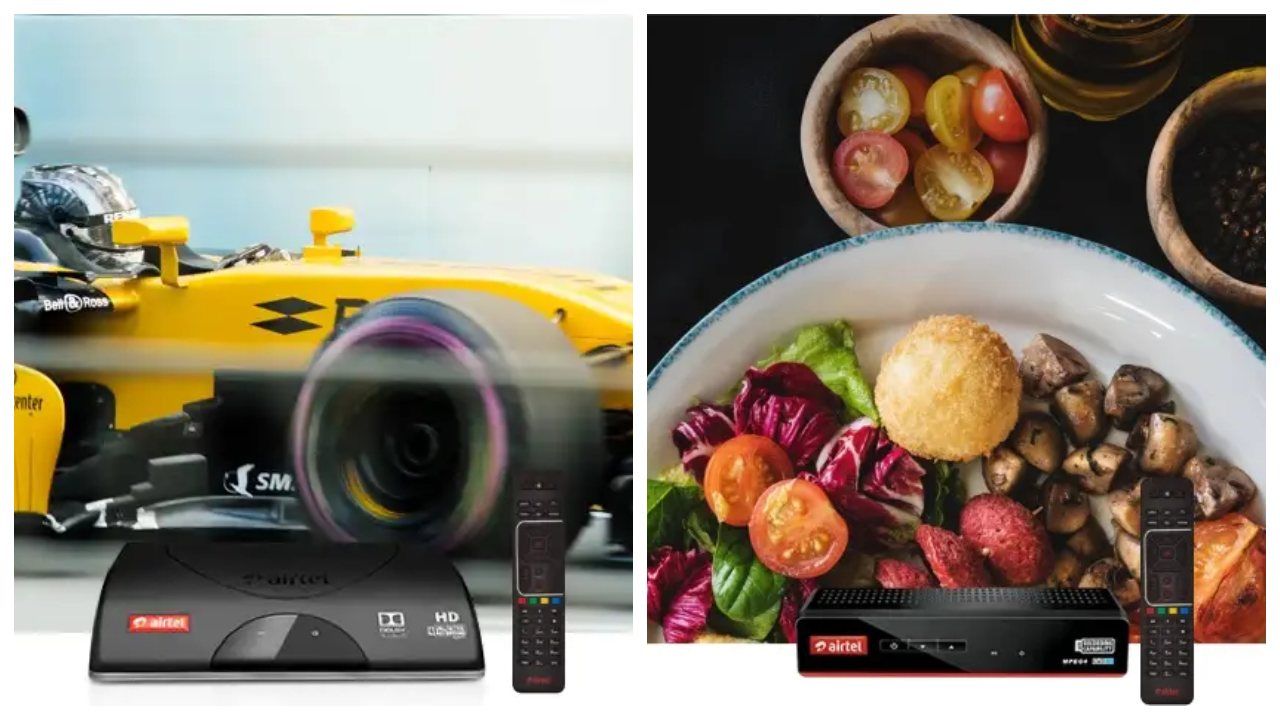 Alongside being an internet broadband service, Reliance JioFiber will also enable viewing cable TV at home. Reliance announced the service at its Annual General Meeting (AGM) this year and ever since, rival companies have come up with their own offerings that go up against Jio’s cable Service. Airtel announced its Xstream service that comprises of fibre internet, app and DTH cable streaming. The company also offers a new Xstream Box and a Chromecast like Xstream Stick, alongside its regular offerings like the HD and SD set-top box. Now, the company has discounted the latter two devices, as per the listing on Airtel’s website.

Alongside broadband and DTH space, competition in the telecom sector is also getting more livelier. Jio recently announced that starting October 10, it will charge 6 paise per minute for voice calls as Interconnect User Charges (IUC). The telco is trying to justify the charges levied by saying that it was paying for IUC charges from its own pockets. You can read more about it here.