Reliance Jio will charge 6 paise per minute to call rival telco users: All you need to know 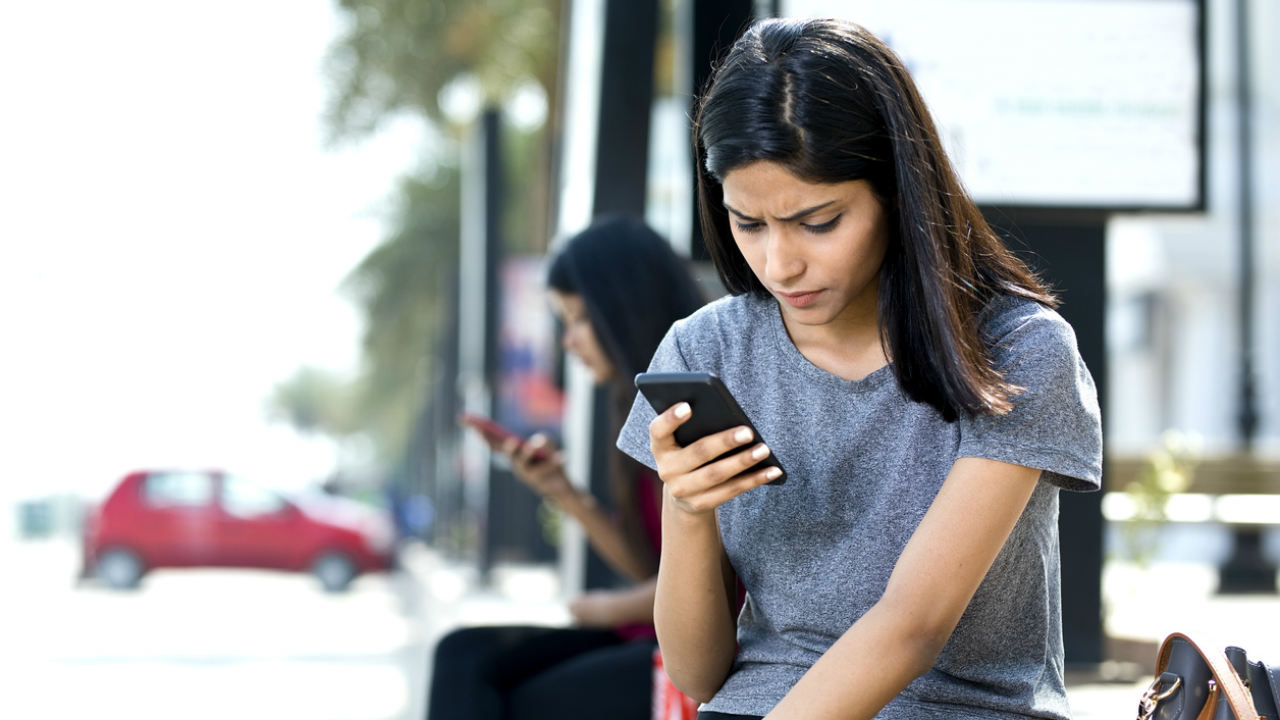 Reliance Jio will charge 6 paise per minute to call rival telco users: All you need to know

Reliance Jio will now levy a charge of six paise per minute everytime a call is placed to someone on a rival network operator. While this goes against the “Jio Promise” of providing free voice calls to users across India, the company will off-set it with free data. The new announcement comes after TRAI is reconsidering extending the deadline for terminating Interconnection Usage Charges (IUC), that are levied when a user calls someone on another network (off-net calls). IUC charges were previously reduced from 14 paise to 6 paise per minute and the charges are slated to be zero from January 1, 2020.

Jio sent out a press release explaining why it needs to suddenly charge its customers for voice calls. As per the release, Jio was paying IUC charges from its own pockets to other telcos like Airtel and Vodafone-Idea to offer free voice calling to its consumers. In the last three years, the telco has apparently paid around Rs 13,500 crores as NET IUC charges to other operators. Jio also says that while other telcos are reducing voice tariffs for 4G consumers, their 2G customers are bearing the brunt by being exorbitantly charged for voice calls. Jio network is said to receive 25 to 30 crore missed calls daily by 2G Airtel and Vodafone-Idea consumers, which converts to callbacks from Jio users for which the company has to pay the IUC charges.

Jio will not charge users for voice calls made to other users on its own network, incoming calls, landline calls and calls made using apps like WhatsApp and other apps. However, prepaid Jio users will now need to buy IUC top-up vouchers with which they will get IUC minutes and free data. There’s Rs 10, and Rs 20 IUC top-up vouchers that will credit 124 and 249 minutes of IUC minutes, along with 1GB and 2GB of data respectively. There are also Rs 50 and Rs 100 vouchers for 656 and 1,362 minutes of IUC minutes and 5GB and 10GB free data respectively.

Postpaid Jio consumers will be billed six paise per minute for off-net outgoing calls. Jio will off-set the charges by increasing the free data being offered to them. As for the IUC charge, it is supposed to be reduced to zero by January 1, 2020.