After Xiaomi, Realme will also show ads on its smartphones but there’s an easy way to turn it off 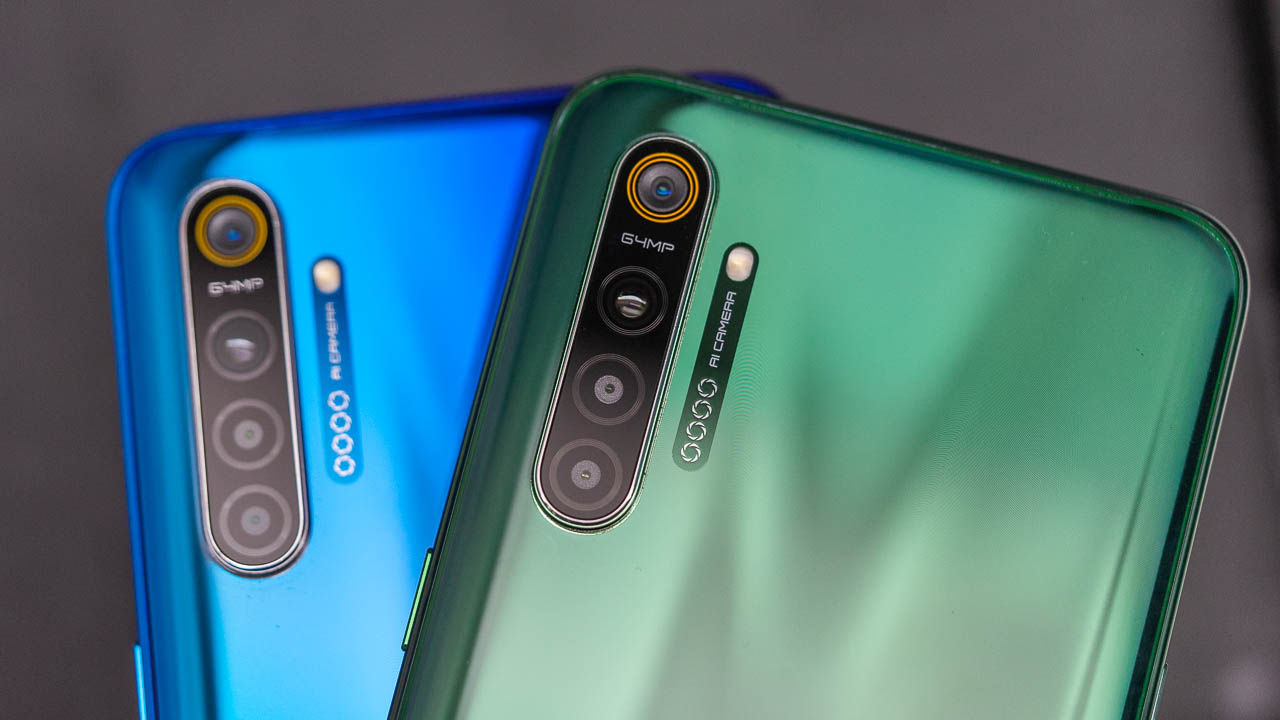 After Xiaomi, Realme will also show ads on its smartphones but there’s an easy way to turn it off

Realme raised a big issue with Xiaomi users having to deal with ads on their smartphones, essentially using it to amass more followers for the brand. But now, as it turns out, Realme smartphones will also show ads on phones running ColorOS 6 and above, after the company published a detailed blog post. That’s essentially the entire portfolio of Realme devices launched in the past one year.

But instead of ads, Realme is calling it ‘commercial content reccommendation’, which is nothing but jargon for recommending apps and content within system apps. Users will see commercial links and promoted apps in their smartphones, which will primarily appear in the Phone Manager app and the Security Check page.

Realme said it will ensure protection of privacy while serving ads and they will comply with relevant laws and regulations. Furthermore, the company justified showing ads to “continue offering more surprises for you and maintain a healthy and sustainable business model”.

Thankfully, these ads can be turned off easily which is something Xiaomi did not offer initially after it started serving ads. To disable them, you head to Settings → Additional Settings → Get recommendations and turn it off.

Interestingly, the company is not using the word ‘ads’ anywhere, so searching with the same in the Settings menu will surface nothing, making it more difficult to turn them off. Realme will also keep the ads turned on by default.

However, this is not the first time Realme was caught showing ads on its smartphones. In October 2019, a bunch of tweets pointed out to a beta version of ColorOS 6 surfacing ads on Realme smartphones. The ads showed up in the download manager, and even as pop-ups on the home screen. The update also added the ‘Get Reccomendation’ options in the Settings app which was quickly taken down.

Later, Realme CMO had replied to a tweet claiming the ads were a system error from a beta software version. Back then, we had speculated if this was a move for a wider rollout of ads on Realme smartphones, and as it turns out, it really is.