Acer CloudMobile gets detailed ahead of MWC

Acer will launching its CloudMobile by Q3 2012, a 4.3-inch ICS device with access to the Apple iCloud rival, AcerCloud. 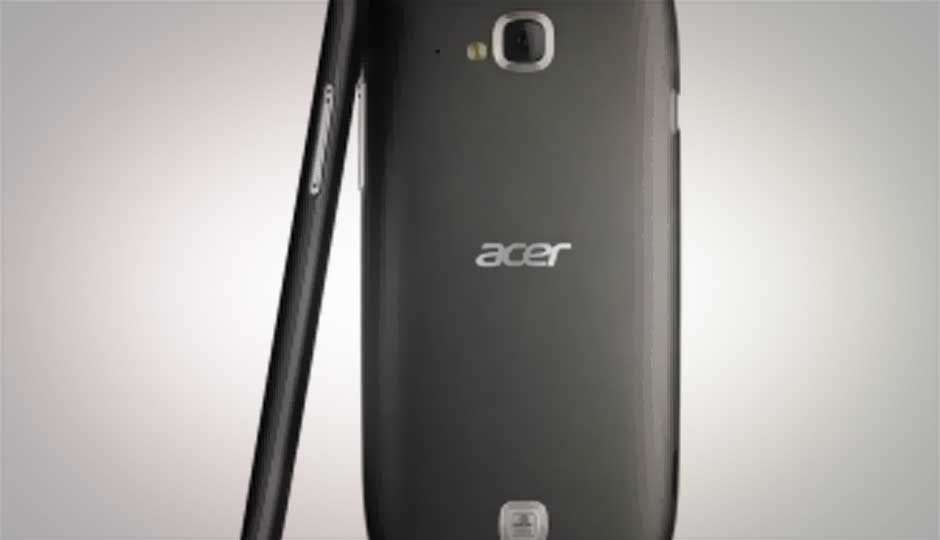 Acer CloudMobile gets detailed ahead of MWC

Details of the Acer CloudMobile have made their way to the internet, ahead of the device’s expected MWC launch. While the device is only expected to hit shelves in Q3 2012, as early as July, information about the CloudMobile became available when it was announced Acer had won an iF design award for it.

The Acer CloudMobile will run on Android 4.0 Ice Cream Sandwich, and as an Acer CloudSmart device, have access to AcerCloud, which is a cloud storage service similar to Apple’s iCloud, for images, videos, music and other user data. Other CloudSmart devices are expected as well, with the same level of deep integration of AcerCloud services.

Other sources claim to have more information about the Acer CloudMobile, including such specs as a 4.3 inch HD display, 10mm thickness, and Dolby audio.

Other major devices expected to be unveiled at MWC 2012 include the Samsung Galaxy S II Plus, Nokia 803, and HTC Edge, apart from a bevy of LG (LG 3G MAX, Optimus Vu and Miracle), and Sony offerings(Nypon, Kumquat, and Pepper) 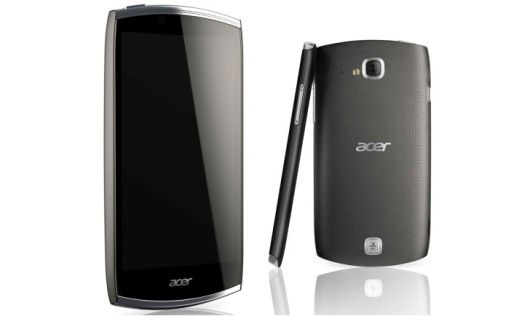