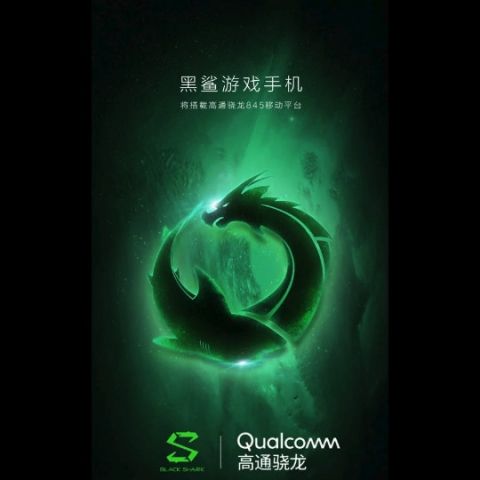 After launching the Mi Mix 2S, Xiaomi is expected to launch the gaming-centric phone on April 13 under the “Blackshark” branding. ‘Blackshark’, is a new sub-brand backed by Xiaomi and a phone sporting the same moniker was recently spotted on AnTuTu. The phone is powered by a Qualcomm Snapdragon 845 SoC and features 8GB RAM. The AnTuTu listing also suggests that the phone features just 32GB internal space, which seems a little odd considering the rest of the specifications. It is being speculated that this phone will compete with the gaming-centric Razer Phone.

Other specifications include Adreno 630 GPU and a 2160 x 1080p display, which does give away that the display might have an 18:9 aspect ratio. It is rumoured that the display might span 6-inches diagonally, similar to that of the new Mi Mix 2S. The display is also expected to feature a 120Hz refresh rate. Rumour has it that the phone might actually pack 256GB internal storage and 3400mAh battery.

As of now, Razer is the only company which is making a gaming-centric smartphone, but the internals it offers are largely the same as today’s flagship smartphones. The Qualcomm Snapdragon 845 SoC, which is expected to power this upcoming “Blackshark” phone has already made its debut on the Samsung Galaxy S9+ and S9 internationally and was recently seen on Xiaomi’s own Mi Mix 2s. The differentiating feature which the Razer Phone offers is the 120Hz display, which is still not available on any other smartphone. The iPad Pro 10.7-inch also features a 120Hz refresh rate panel.