Xiaomi claims that the Mi Notebook Air is the company's lightest notebook yet and weighs 1.07 Kilograms. 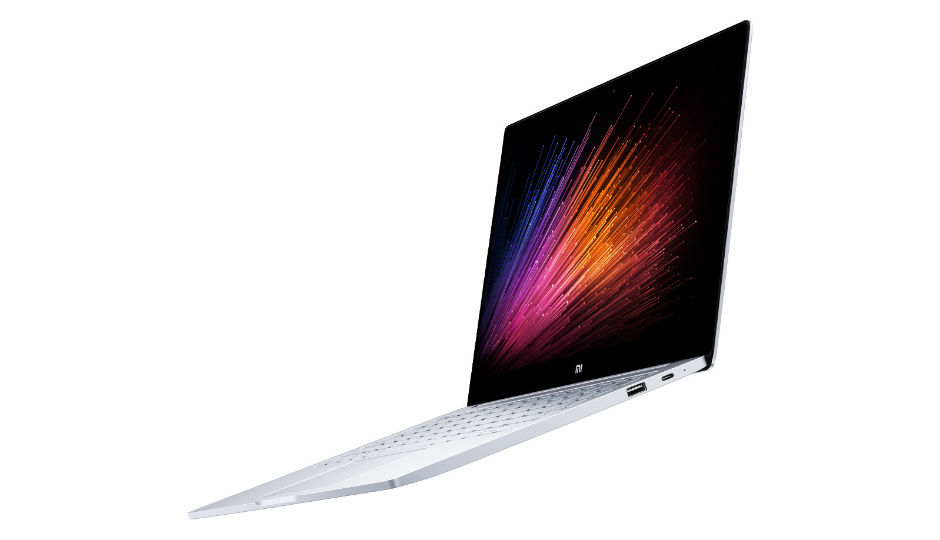 Xiaomi, the Chinese smartphone manufacturer known for selling smartphones in India, has now announced its Mi Notebook Air laptop in China. The 12.5-inch laptop is powered by an Intel Core i5 processor, coupled with 4GB RAM and 256GB of internal storage. The laptop weighs 1.07 kilograms, and the comapny claims that the device is its lightest device yet.

Xiaomi claims that Mi Notebook Air can deliver up to 11.5 hours of battery backup on continuous use, but there's no information about the battery capacity. The laptop has been launched in China for a price tag of RMB 3999, which roughly comes out to be Rs 40,000. Interestingly, while you still may manage to get a similar configuration for the price, finding a machine that weighs so less might be next to be impossible. For the longest time, the MacBook Air was the ruling ultrabook, offering the best price to performance ratio for a device that weighed only 1.35 kilograms. The new 2018 MacBook Air weighs lesser this time around, but offers more RAM than the Mi Notebook Air, however, at almost twice the price.

As of now, the Xiaomi Mi Notebook air is limited to the Chinese market, however, Xiaomi Global Vice President Manu Kumar Jain had said that in the coming year the company would likely to see more of its devices coming to India. He shared the information with Digit during a recent Mi Home Store visit and said that the company is actively looking for consumer feedback with regards to what devices they want Xiaomi to bring to India. If there is enough interest around a particular device, the company would work on bringing it to the Indian masses.