World’s deadliest laptop is being auctioned for over $1.2 million

The ‘piece of art’s is titled “The Persistence of Chaos” and is nothing but a Samsung NC10-14GB 10.2-inch laptop. 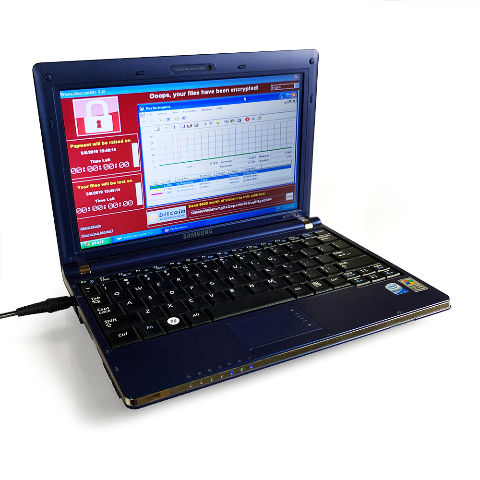 World’s deadliest laptop is being auctioned for over $1.2 million

Would you consider computer viruses as a work of art? A laptop loaded with six of the world’s deadliest viruses is being sold at an auction, hoping for someone to be brave enough to buy it. The viruses loaded in the laptop have reportedly caused over $100 million in damages worldwide. In fact, some of them can still be contracted from the internet. So would you call it a piece of art? Or the world’s most dangerous computer? It doesn’t help that the laptop is running on Windows XP, the popular but now phased-out operating system that Microsoft has completely stopped support for.

The ‘piece of art’ is titled “The Persistence of Chaos” and is nothing but a Samsung NC10-14GB 10.2-inch laptop, a 2008 model that’s running on Windows XP (Service Pack 3). The laptop is loaded with six deadly malware. The auction is being streamed live for everyone to see.

The project was conceived by a cybersecurity firm called Deep Instinct while the laptop has been created by the artist Guo O Dong. The bidding for the laptop has already crossed $1.2 million in a private auction, even though it’s open for anyone to bid online.

The laptop is presently being stored isolated in an air-gapped space so that these six viruses cannot escape from the computer into other machines. It will stay that way unless someone connects the laptop to Wi-Fi or plugs in a USB stick.

The six viruses include ILOVEYOU, MyDoom, SoBig, WannaCry, Dark Tequila, and BlackEnergy. The official listing of the deadly laptop states the auction is purely meant for ‘academic reasons’ as the sale of hardware malware for operational purposes is illegal. To recall, some of these viruses have wrecked quite a havoc worldwide. The WannaCry ransomware is credited to have crashed the UK’s National Health Service which caused about $100 million in damages. BlackEnergy, on the other hand, was used to create large-scale blackouts in Ukraine in 2015.

The bidding for the auction is still ongoing and you can see the laptop being live-streamed on the auction’s website. It’ll be interesting to see what’s the final price the laptop will fetch.