MacBook Pro could also see the return of MagSafe along with a redesign. A powerful version of the M1 chip is also in the works 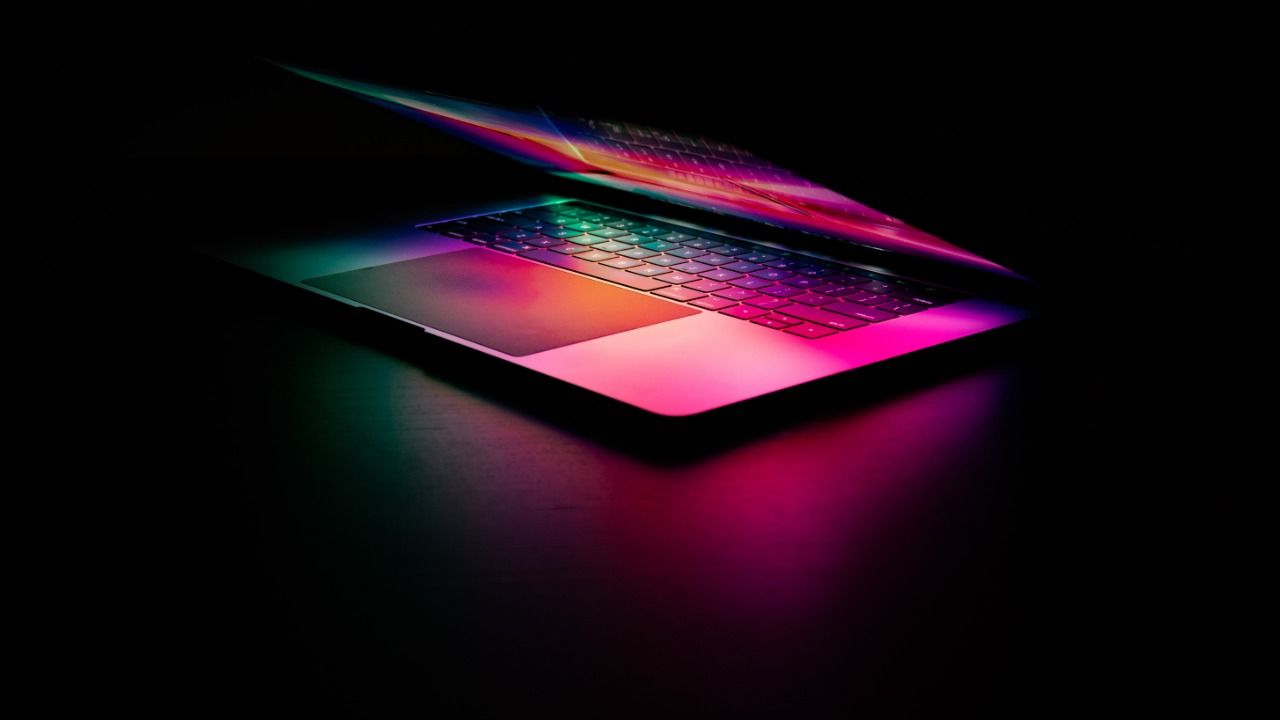 There is a possibility that the upcoming Apple MacBook Pro could launch later this year without its signature “Touch Bar.” Introduced in 2016 it remained a topic of controversy among MacBook Pro users. Prior to WWDC 2021, we saw plenty of rumours regarding an upgraded M1 SoC, scheduled for a debut on MacBook Pros. Instead, Apple only revealed software updates in the form of iOS 15, macOS Monterey, iPad OS 15 etc.

While earlier leaks came from media outlets, the claim that Apple MacBook Pro could lose its Touch Bar comes from a supply chain analysis report based on OLED panels. The report was made by Display Supply Chain Consultants, a firm that connects manufacturers of components to different brands. 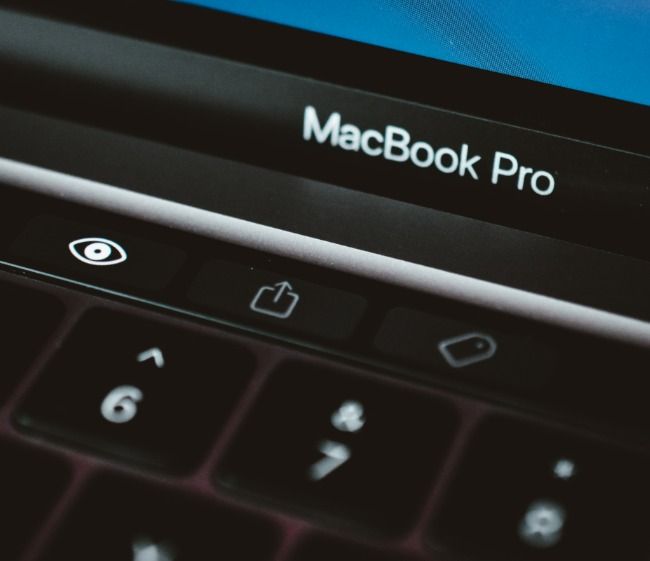 In their findings, DSCC says that touch bars continue to be the third most used application of OLED display holding 18% unit share and 1.2% revenue share in the first quarter of 2021. Their report expects the use of touch bars to increase due to their use on tablets when Apple launches its 10.9-inch iPad with an AMOLED screen. It further says that “Apple may cancel the Touch Bar in the future.”

The touch bar on the MacBook Pro serves multiple functions. It houses all the function keys that appear on the small screen as soon as you press the function button. The touch bar also has volume, brightness control, an emoji panel and multiple customisation options as well.

Therefore, the keyboard of the MacBook Pro will require a redesign to re-accommodate these keys. In a poll conducted by 9 to 5 Mac, a significant number of MacBook Pro users think that the touch bar is a gimmick.

Needless to say, Apple is right if they’re speculating to remove the touch bar from their upcoming MacBook Pros. It goes without saying, but I am pretty sure they’ve done their research.