Toshiba has launched its Sparkling Satellite series of laptops in India, delivering exhilarating colours and premium finishes for the style-conscious consumer, along with solid performance and surprising affordability, 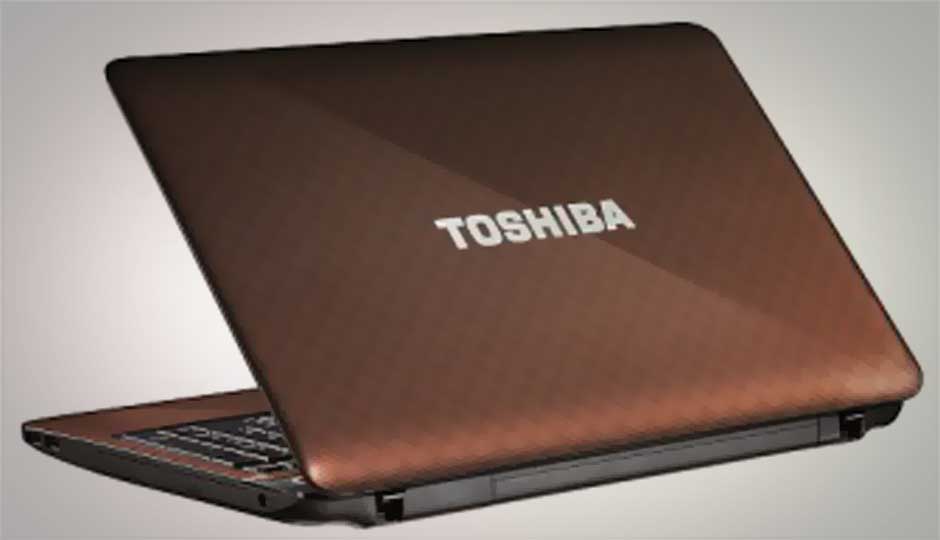 Toshiba has launched two new laptops in India, in its Sparkling Satellite series, featuring ‘exhilarating colours.’ With the stylish look, Toshiba hopes to give customers “a luxurious laptop experience,” at an “affordable price.”

A total of 14 models are available in the two range, divided between the Sparkling Satellite L740 and L750, which according to the press release, start at Rs. 24,000, and ship with 1 year onsite warranty. Toshiba’s India site quotes slightly higher prices. The laptops will be available in ‘grace silver, maroon brown and precious black’ colours.

According to Toshiba, the Sparkling Satellite series devices, featuring premium IMR (In Mold Rolling) finishes, are not just good-looking, but also offer outstanding reliability and solid performance. They are available with Intel Pentium, Core i3 and Core i5 processors, and feature Toshiba face recognition technology, apart from multi-touch touchpads with gesture control.