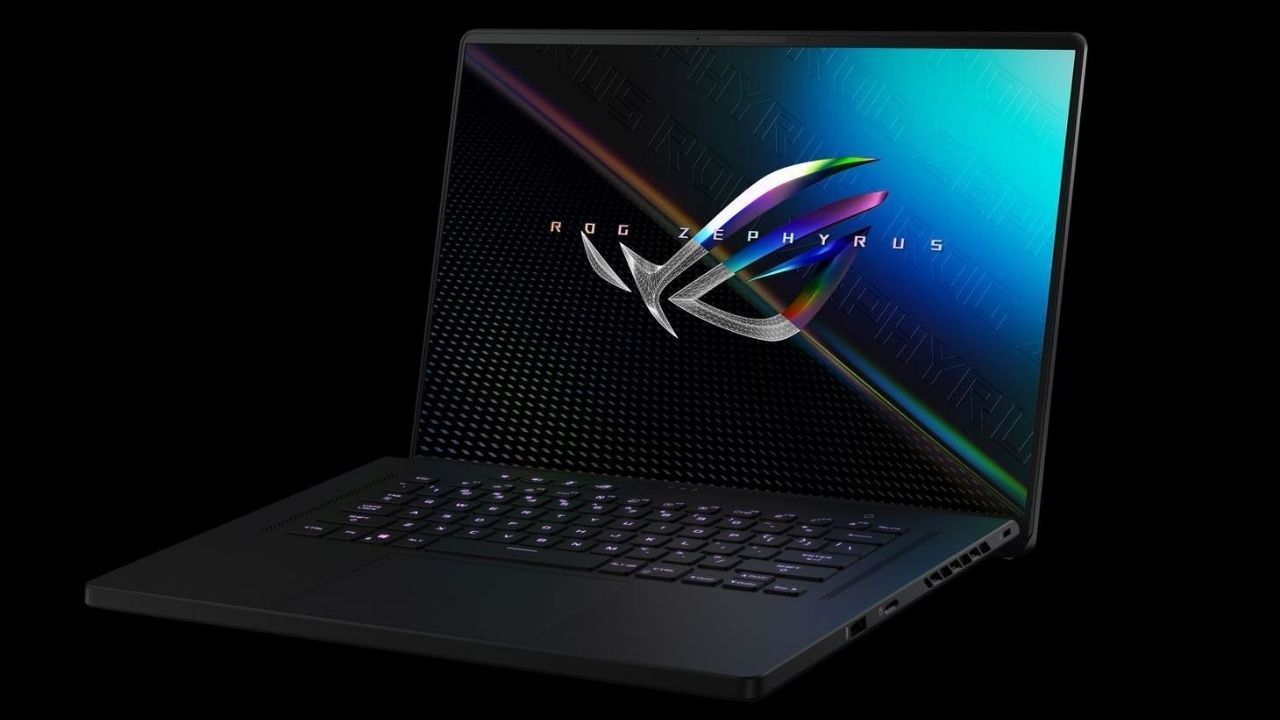 Intel unveiled its new 11th Gen H-series processors yesterday. Here's the full write-up on the chips in case you missed the update. Soon after the announcement, a lot of OEMs decided to announce new models of laptops powered by Intel's new chip. Here's an elaborate list of all the laptops with Intel 11th Gen H-series chips.

Note: All these laptops have been announced in the global markets and we are still awaiting details about their availability in India. That being said, we are certain that a majority of these laptops will eventually be available in India too. 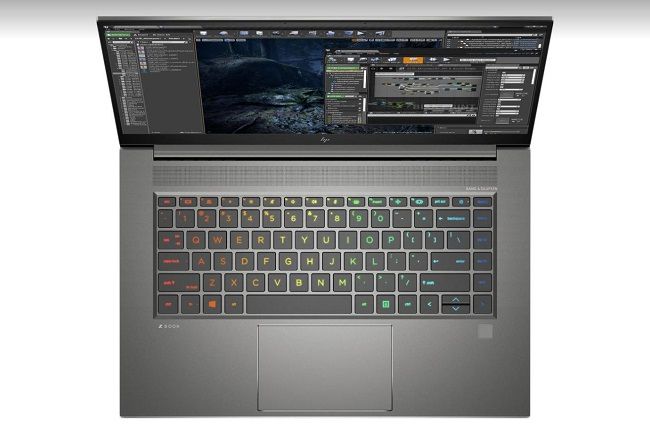 HP has announced three new laptops that are powered by Intel's 11th Gen H-series chips. We have the ZBook Fury G8, the ZBook Power G8, and the ZBook Studio G8. The ZBook Studio is the one to make a note of. It can be configured with up to an Intel Core i9-11950H vPro processor, alongside an Nvidia RTX 3080 GPU and up to 16GB RAM.

HP will also let you configure the laptop with a more creative-focused Nvidia RTX A5000 GPU. The available display options for the ZBook Studio G8 include 1080p IPS, 4K 120Hz IPS, or 4K OLED. The Power G8 and the Fury G8 laptops also have similar specs, but you can configure them with the consumer version of the H-series processors instead of the vPro variants.

HP hasn't announced the pricing yet, but you will be able to buy the ZBook Studio G8 from July. The HP Power G8 and Fury G8 will launch at some point in summer. ASUS has announced a couple of new Zephyrus laptops that are powered by Intel's new chips. First off, we have the Zephyrus M16. It can be configured with up to an Nvidia RTX 3070 GPU and Intel's H-series chips. The laptop sports a 16:10 QHD panel with a 165Hz refresh rate.

In addition to the Zephyrus M16, the company has also announced the Zephyrus S17 which is their premium gaming laptop. It will be available with an Intel Core i9-11900H, 48GB of RAM, and an Nvidia RTX 3080 with 16GB of VRAM. ASUS hasn't mentioned anything about the pricing or availability of these new laptops yet but we are expecting it to be available at some point in Q2 in the American market. We'll keep an eye out for their arrival in India. 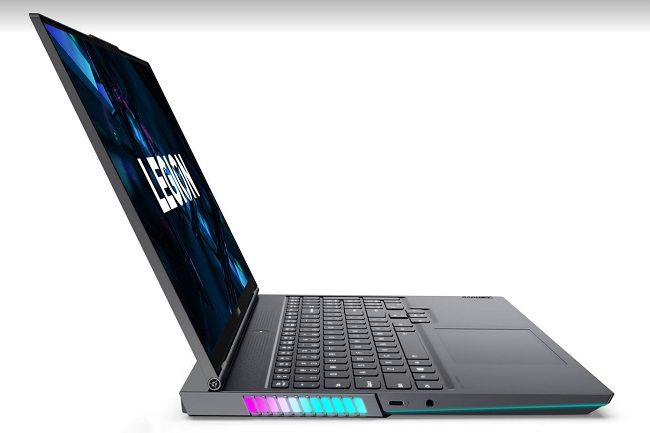 Lenovo also entered the race with the new Legion 7i and 5i Pro gaming laptops. Both laptops have a tall 16:10 aspect ratio for their 16-inch screen. The Legion 7i Pro gaming laptop is their flagship notebook with Intel Core i9-11980HK and RTX 3080 GPU with 16GB of VRAM. If you want something a little less powerful and cheaper then the Legion 5i Pro comes with the Core i7-11800H and an Nvidia RTX 3070. 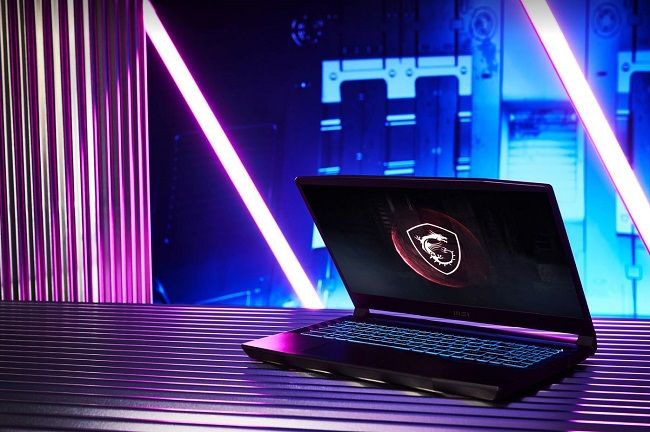 MSI also announced a number of new laptops which include two Creator Z16 models and its more gaming-centric “Katana” and “Sword” machines. The Creator Z16 sports a 16:10 display with a 120Hz refresh rate. It's a QHD touch panel and it will be available with an Nvidia GeForce 3060. As for the chips, you can configure them with either a Core i7-11800H or a Core i9-11900H.

The Creator M16 also has a QHD display but you can configure it with only Nvidia’s RTX 3050 Ti and Intel’s Core i7. The Creator 17 is the most powerful out of the bunch which is available with up to a Core i9 and RTX 3080. It also comes with a Mini LED display.

Coming to the gaming side, MSI has updated a lot of its laptops with the new chips including the GE76, GE66 Raider, GS76 Stealth, GS66 Stealth, GP76 Leopard, GP66 Leopard, GL76 Pulse, and GL66 Pulse. In addition to those, the company has also launched the new “Katana” and “Sword” laptops which will be available with up to Core i7-11800H CPUs and up to Nvidia RTX 3060 GPU.

Starting off with Alienware, we have the Alienware M15 R6 which will be available with up to a Core i9 11900H, 32GB of RAM, and an Nvidia RTX 3080. It sports a 15.6-inch display which can be configured with either a 1080p 165Hz display, a 1080p 360Hz, or a QHD 240Hz panel. Additionally, the company has also teased the new Alienware X17. We don't know much about this particular series just yet but we think it will be available with Intel's 11th Gen H-series processor and RTX-30 series GPU from Nvidia.

Moving on to Dell, we have the new Dell G15 laptop that will be available with up to an Intel 11th Gen six-core Core i7 CPU and Nvidia 30-series GPUs. Users will get to choose between 120Hz and 165Hz refresh rates for its 15.6-inch 1080p display. Dell has also announced the revamped XPS line up which will include both 15-inch and 17-inch models with the new Intel chips.