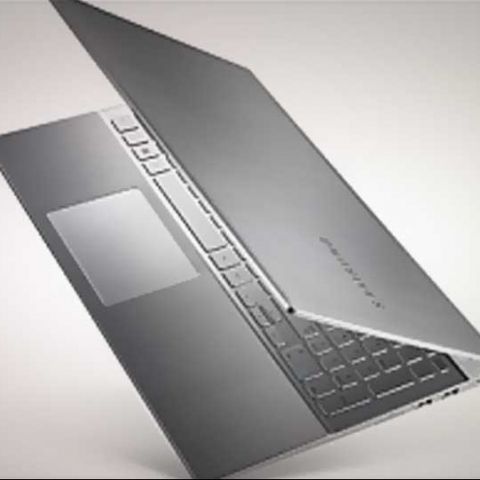 With CES (Consumer Electronics Show) just around the corner, Samsung’s announcement of upcoming products has begun. So far, we have seen two monitors being launched, heard of the probable unveiling of Galaxy Note 7 and Galaxy S IV. Today, Samsung announced new addition to its Series 7 laptop category especially for Windows 8 - the Chronos and the Ultra.

The Samsung Series 7 Chronos which is Samsung is targetting at pros and gamers comes with an Intel Core i7-3635QM processor (2.4GHz), 1TB of hard drive storage, a Radeon HD 8870M graphics chip (having 2 GB of memory) and you can add up to 16GB of RAM. Part of the RAM can also be used as a RAMDisk to speed up things. The 15.6-inch, 1080p display will come with multi-touch support for the Windows 8 operating system. Samsung also boasts of a healthy 11-hour battery-life for the Chronos which looks impressive on paper but we shall have to wait for our test results to see how true this claim is.

The Samsung Series 7 Ultra is a more mainstream ultrabook, featuring a 13.3-inch 1080p HD display. It comes in two variants - one with touchscreen and one without the touchscreen. The Ultra series’ ultrabooks will be powered by the Intel Core i5/i7 Ultra Low Voltage (ULV) processors. Just like the Chronos, there is a RAM support for up to 16GB and it will house an SSD which can go up to 256GB in capacity. Samsung claims an eight-hour battery life on the Ultra series. You will also get an LTE-enabled version of the Ultra.

Pricing and availability is still not known for both the Chronos and Ultra. Guess we will have to wait till the Samsung keynote address which will be held on January 9 at CES.