Xiaomi has finally launched a couple of new laptops under its Redmi brand in India. We now have the RedmiBook Pro and the RedmiBook e-learning edition in India. RedmiBook's price in India starts at Rs 41,999. 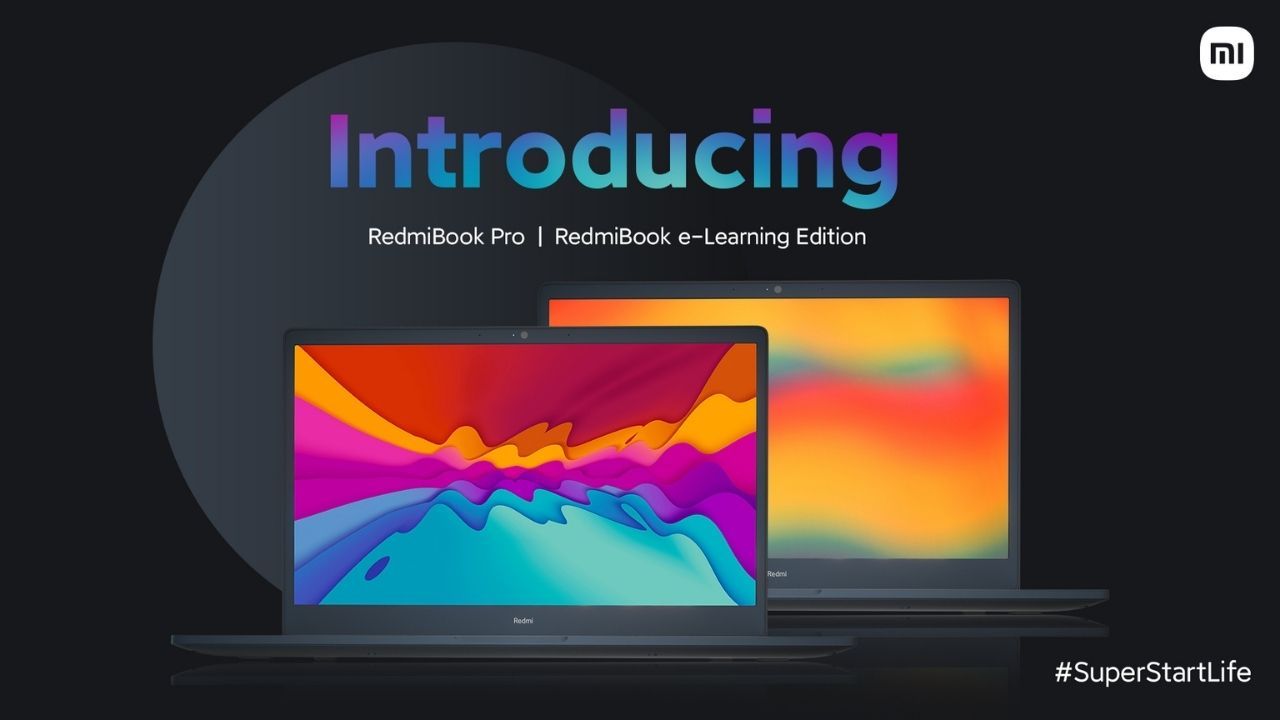 Xiaomi has officially launched the RedmiBook laptops in India.

Xiaomi has finally launched a new set of laptops in India after the Mi Notebook's launch last year. The new laptops, however, are a part of the Redmi brand this time. We have two new budget offerings - the RedmiBook Pro and the RedmiBook e-Learning Edition.

Incredible performance to power through your to-do lists! #RedmiBook Pro is the upgrade you were looking for #SuperStartWork pic.twitter.com/egdSD6sGUV

The RedmiBook Pro only comes with 8GB DDRR RAM clocked at 3200 MHz and 512GB NVMe SSD storage by default by Xiaomi tells us that the users will be able to add additional storage later. The laptop has a metallic build and it sports a 15.6-inch FHD panel inside as you open the lid. The display also comes with an anti-glare coating. The RedmiBook Pro weighs 1.8Kgs and measures just 19.9mm in thickness. There's also a webcam this time around on the laptop, something which was missing on the Mi Notebook Horizon Edition.

As for the port selection, the RedmiBook Pro comes packed with 2 USB 3.2 ports, USB 2.0 port, an HDMI port, a gigabit ethernet port, an SD card reader and a 3.5mm combo jack. Xiaomi says the RedmiBook Pro can last for up to 10 hours on a single charge that we'll be putting to test once we get our hands on it.

Xiaomi has launched the RedmiBook Pro for Rs 49,999 in India whereas the RedmiBook e-Learning Edition has been launched for Rs 41,999. You can spend a little bit more and get the 512GB NVMe SSD variant for Rs 44,999. Both the RedmiBook Pro as well as the RedmiBook e-Learning Edition will be available to purchase starting August 6th from mi.com, Flipkart, and Mi Home stores across the country. Both laptops will only be available in one colour variant i.e. Charcol Grey. We'll have more to talk about the performance of these new machines as soon as we get our hands on them.