RAM is a standard 16GB for the two variants. 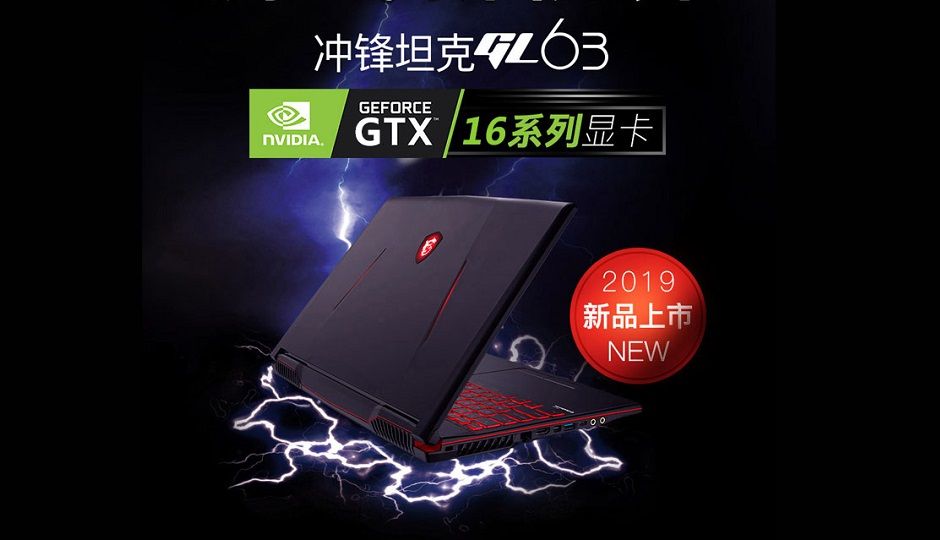 It appears MSI has plans of launching a refreshed GL63 mid-range gaming laptop sometime soon. Leaked slides of the product found on Imgur suggest that it will be powered by a CPU as sophisticated as Intel’s 9th Gen Core i7 along with 16GB of RAM. Taking care of the graphics is NVIDIA’s to-be-announced GeForce GTX 1650 with 4GB of vRAM. Storage is expected to be handled by a 512GB NVMe PCIe solid-state drive.

As reported originally by Digital Trends, the images found on Imgur give us a quick peek at the MSI GL63’s spec sheet. If the leaked images do, in fact, belong to the laptop in question, then the MSI GL63 will come with two CPU options: Intel Core i5-9300H and Intel Core i7-9750H. The RAM and storage will be the same on both variants. The IPS LCD screen measures 15.6 inches diagonally and has a Full HD resolution. The GL63 weighs 2.0 kilogrammes and runs Windows 10 out of the box. 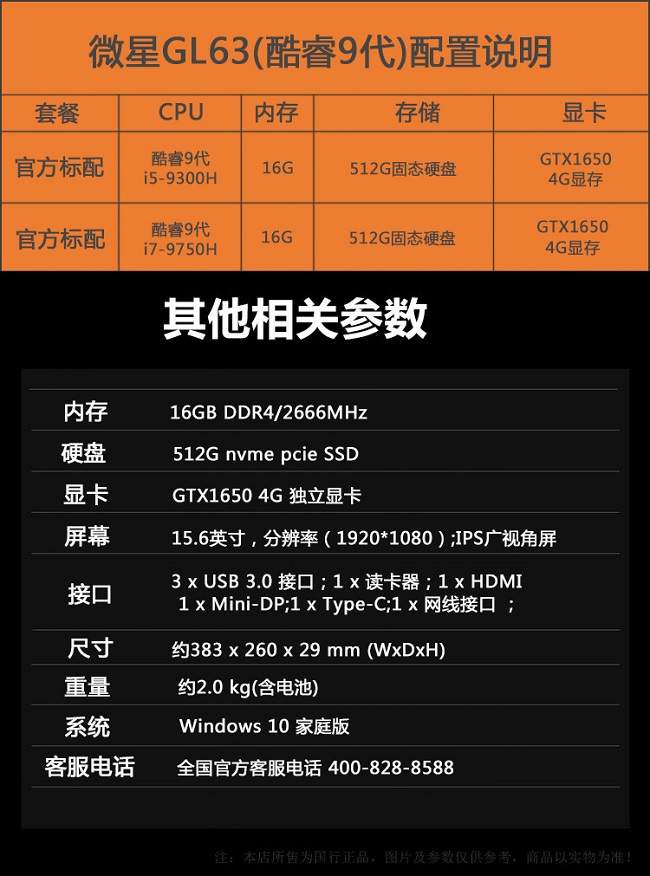 IO options on the MSI GL63 should include two Type-A USB 3.1 ports, one Type-A USB 3.1 Gen 2 port, one Type-C USB 3.1 Gen 2 port, a LAN port, an HDMI port, a Mini DisplayPort, a 3.5mm audio jack, and an SD Card slot. The Bluetooth version is expected to be 5.0. Along with the specs, the leaked images show benchmark figures scored by Intel’s 9th Gen Core i7 CPU and NVIDIA’s GeForce GTX 1650 GPU.