Microsoft’s next device could get two screens and have support for Android apps and iCloud. 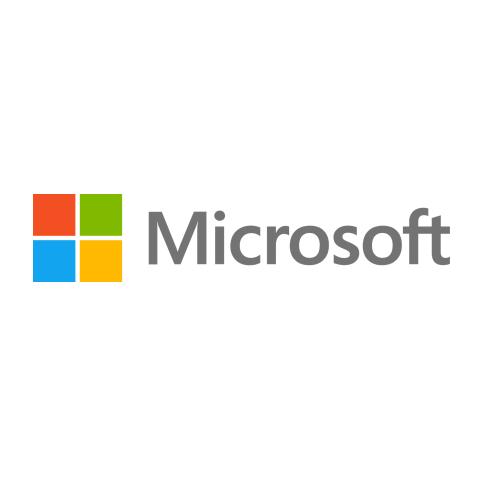 Previous rumours had already hinted towards an upcoming foldable device from Microsoft. Now, a report from Forbes is claiming that the rumours are true, citing an email from IHS Markit, a global information services company. The new device from Microsoft could be a 9-inch foldable device that’s powered by an Intel chip and supports Android apps. Please bear in mind that the information from the report has not been confirmed by Microsoft officially.

According to the report by Forbes, the upcoming foldable device will be a part of Microsoft’s Surface line-up of devices. The report further says that the device would probably feature two 9-inch screens with 4:3 aspect ratio. A 10nm Lakefield Intel processor will be sitting inside and will be running Windows Core OS, which is a modified version of Windows 10 for dual display UI. Additionally, the device will have support for Android apps and iCloud.

Windows Central had previously suggested that Microsoft’s next foldable device would be a pocket PC codenamed Andromeda. But the newer report from Forbes essentially brings an end to such reports about a pocket-sized PC.

The foldable devices market is heating up with tech giants like Samsung, Huawei, Lenovo and now even Microsoft jumping into it. This year, Lenovo showcased its foldable laptop prototype and has plans of launching it in 2020, under its Thinkpad X1 line-up. Microsoft too is planning to ship its foldable device sometime in Q1 2020. It will be an interesting fight to watch and it might turn many heads in the tech industry.