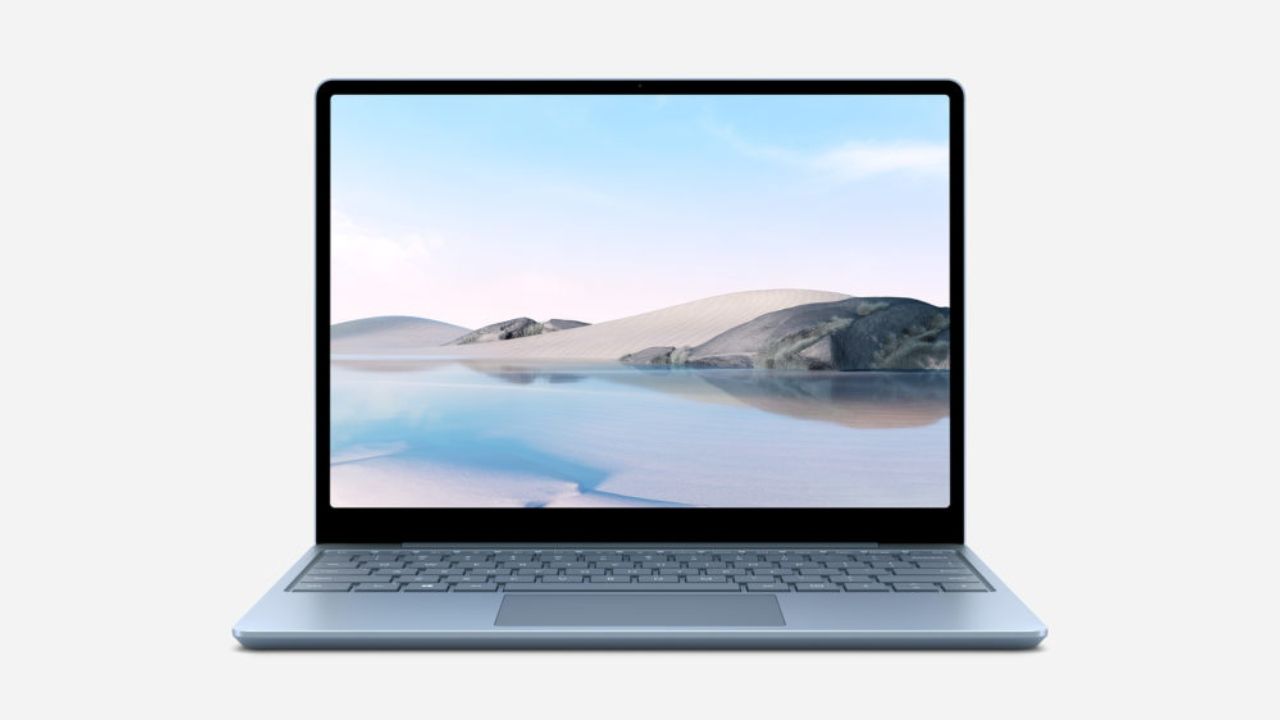 The Microsoft Surface Pro X is now finally available in India. But here’s the kicker, it is only available for commercial customers via local commercial authorised resellers. So, unless you’re a commercial customer, you may have to wait a bit longer to get your hands on the device. The Surface Pro X also comes with Microsoft’s next-gen custom processor dubbed the Microsoft SQ2 processor and a new Platinum finish. The Signature keyboard will also be coming in three different colours which are Platinum, Ice Blue and Poppy Red. 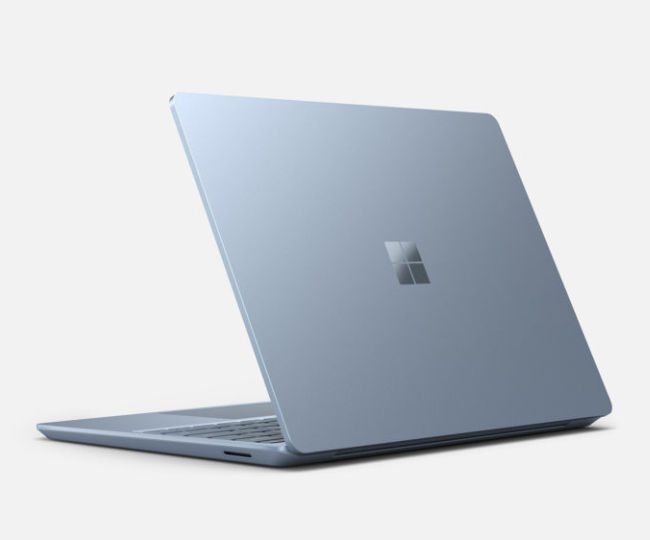 In a statement to the press, Rajiv Sodhi, Chief Operating Officer, Microsoft India said, “Earlier this year, we introduced Surface Pro X in India to push the boundaries for what an always connected, ultra-light and incredibly thin 2:1 device could be. We now bring new updates to Surface Pro X, including new app experiences, enhanced performance and a new platinum finish, delivering a new experience to those who need to be connected, productive, and creative at any time.” 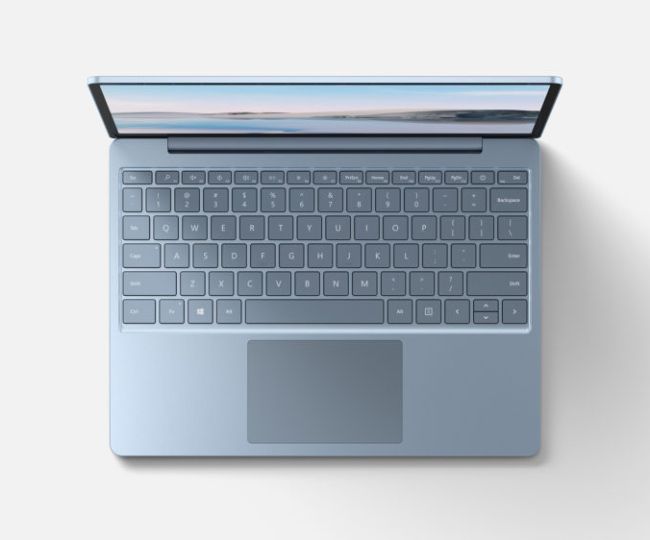 The Surface Pro X brings the best of today’s web-first experiences like Microsoft 365, Microsoft Edge, Netflix, Spotify and more, while supporting thousands of the existing Windows apps like Google Chrome, Firefox, and Whatsapp. Microsoft Edge and Microsoft Teams have also been made faster while using less battery with new versions optimized for Windows on ARM, with plans to expand support for running x64 apps. For developers, Visual Studio code has also been updated and optimized for Windows on ARM. Microsoft claims that the Surface Pro X now gets up to 15 hours of battery life across both configurations, 256GB and 512GB.