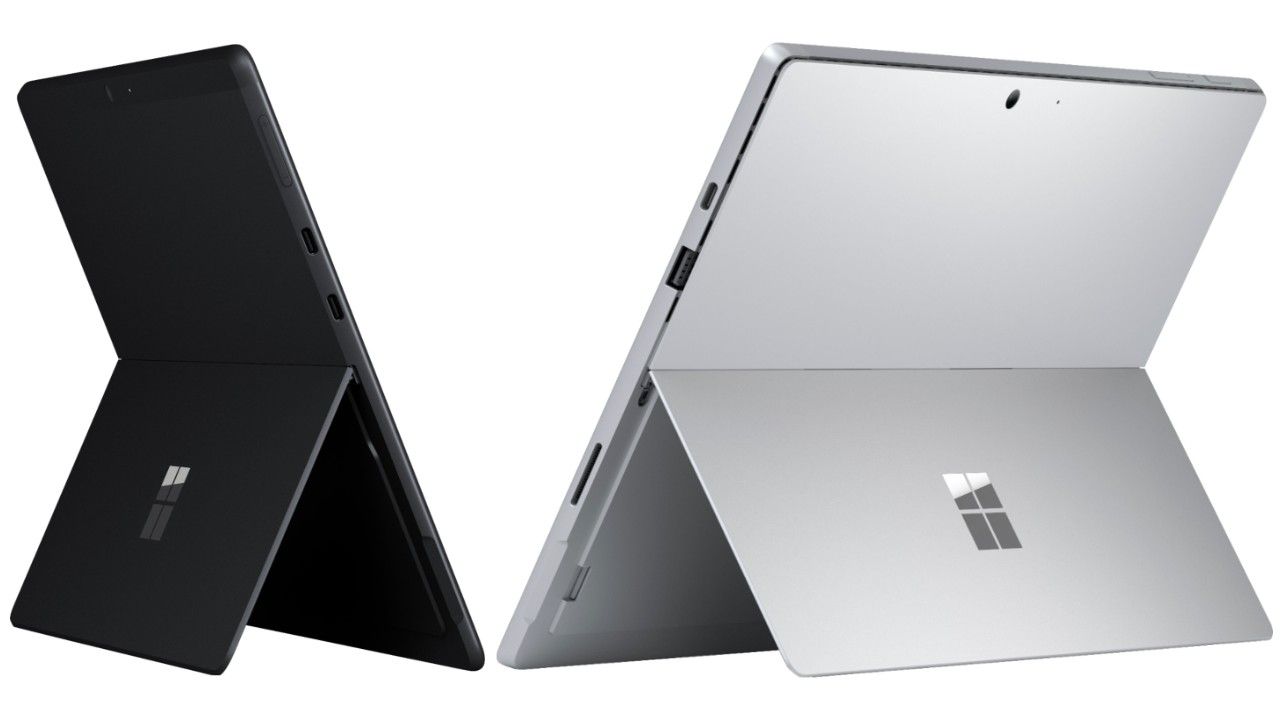 Microsoft will be hosting a launch event tomorrow, on October 2. The company is expected to release the 2019 Surfaces devices. However, the renders of Surface devices have appeared online, thanks to the popular tipster Evan Blass. He has posted a series of images on his Twitter account, which gives us a look at Surface Pro 7, Surface Laptop (both 13-inch and 15-inch), and an ARM-powered Surface device. Blass has also mentioned the presence of a dual-screen Surface in one of his tweets. 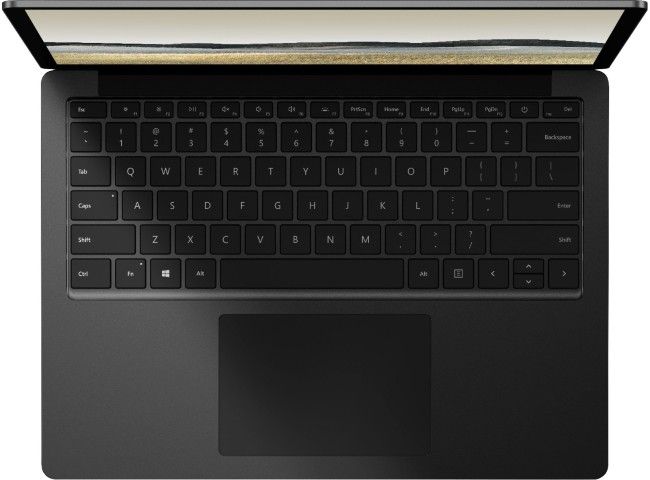 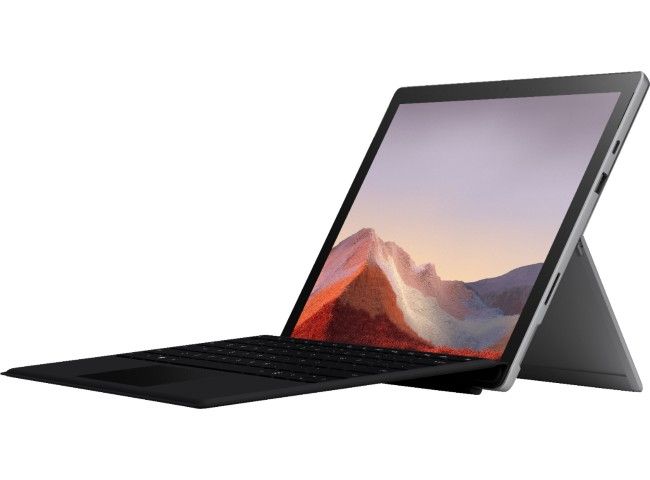 Coming to the Surface Pro 7, it looks like the device will sport a USB-C port instead of the Mini DisplayPort this time around. Surface fans have been requesting this inclusion for a long time. Surface Pro 7 is rumoured to be powered by the Intel 10th Gen processors. In the hardware department, it looks like it will have the same design as the Pro 6. 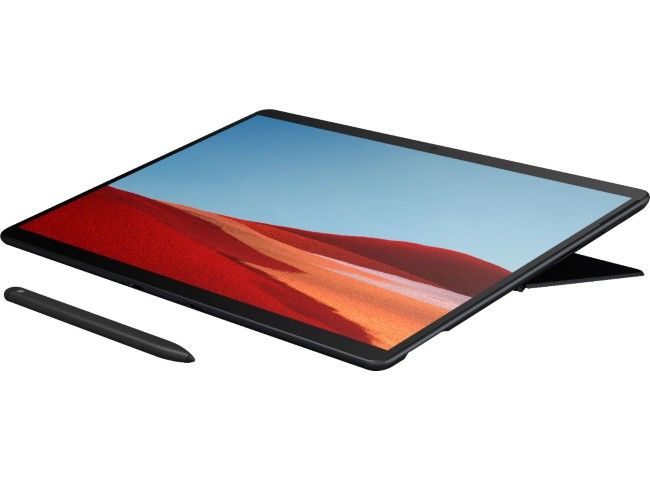 A new device is tipped to join the Surface family. An ARM-powered Surface 2-in-1 has appeared in images. It has a sleek design, with narrower bezels than the current Surface Pro 6. It seems to have a rounder and thinner chassis. A new Surface Pen can also be spotted in the leaked image. It seems to have a flat design on two sides.

Interestingly, Blass didn’t mention a Surface Book 3 in any of his tweets. Microsoft may not be planning to upgrade the higher end 2-in-1. On the other hand, Microsoft could also tease the Centaurus at the event tomorrow - a dual-screen foldable tablet/laptop.