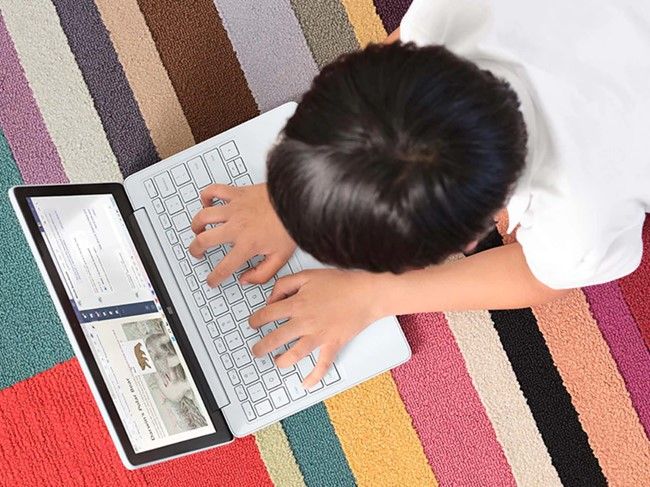 The Microsoft Surface Laptop SE features an 11.6-inch HD+ (1366x768 pixels) resolution LCD with a 16:9 aspect ratio. The Laptop SE has a thickness of 17.85mm, weighs 1.1 kgs and has a plastic build. It is being offered in a single colour: Glacier.

Microsoft Surface Laptop SE is powered by the Intel Celeron N4020/4120 processor with 4GB/8GB of DDR4 RAM paired with 64GB/128GB storage. The Laptop SE runs on Windows 11 SE and comes preloaded with Microsoft 365 for Education.

The Surface Laptop SE has Intel UHD Graphics 600 along with a 1MP webcam and 2W stereo speakers. As for the I/O ports, the laptop has a Type-C port, USB-A port and a 3.5mm headphone jack. It supports Wi-Fi and Bluetooth 5.0 LE. Microsoft claims a battery life of upto 16 hours on typical use.