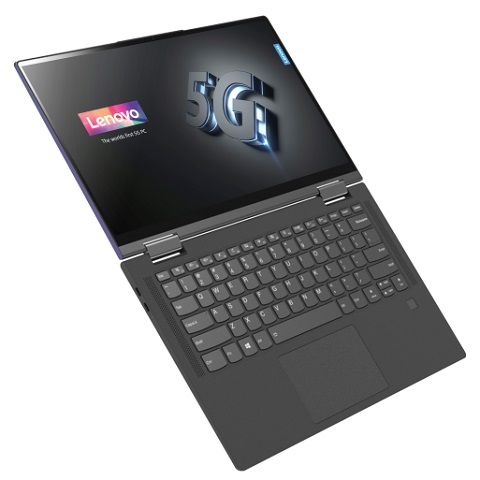 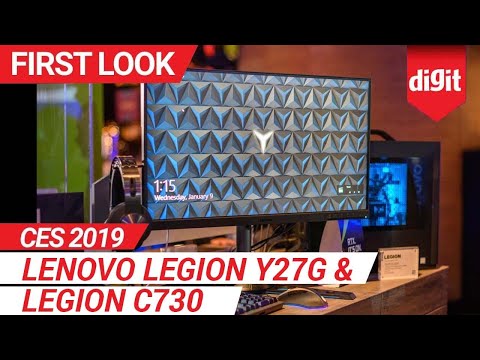 Do the words Project Limitless ring a bell in your head? They might remind you of a 5G-enabled concept laptop that was unveiled by Lenovo at this year’s Computex in Taipei. The Chinese PC manufacturer collaborated with American 5G chip maker Qualcomm for the joint project. What with 5G being the theme of this year’s MWC Shanghai, Lenovo decided to showcase its laptop once more at its stall during the event.

Lenovo had a concept unit of its 5G-enabled laptop to show at MWC Shanghai. Lenovo says in its official news release that it’s powered by the newly developed Qualcomm Snapdragon 8cx 5G compute platform, which incorporates the company’s Snapdragon X55 5G modem. Although Lenovo did not go into the specifications of the laptop, its 5G-labelled demo unit greatly resembles a YOGA 730.

“With real 5G in a PC, it’s all about satisfying users’ need for speed: faster file transfers and streaming in 4K, 8K and even AR/VR; faster and higher quality video chats on-the-go; even faster screen refreshes for mobile gaming,” Johnson Jia, Senior Vice President and General Manager, Consumer Business of Intelligent Devices Group, Lenovo had said in a news release that the company sent out after the first unveiling of the laptop at Computex.

Lenovo and Qualcomm’s Project Limitless is expected to advance in early 2020, which means that we could see a proper saleable model from the Chinese PC maker at next year’s Computex. If our guess is as good as yours, we might just end up seeing a next-generation YOGA or IdeaPad model with 5G capability. In related news, Lenovo unveiled a foldable PC with a 2K OLED panel, Intel processor, and Windows 10 about a month ago. You can read more about that here.