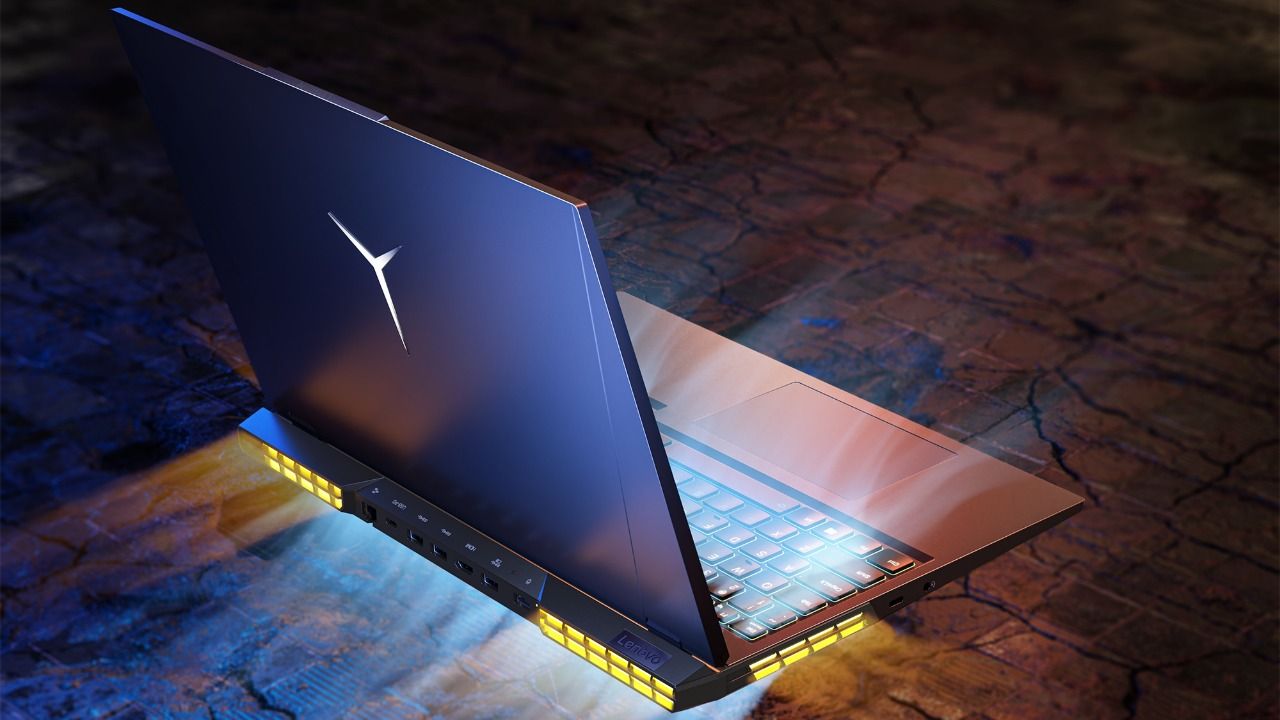 Lenovo Legion 5 Pro sits above the regular crop of gaming laptops from the brand. Last year’s Legion Pro laptop is famous for its cooling, sturdy build quality and a value for the money price tag. Both models of the Lenovo Legion 5 Pro come with an 8-Core/16-Thread Ryzen 7 5800HS CPU (7nm) which offers a max clock speed of 4.4GHz. The new Ryzen 5000 series CPU delivers higher clock speeds across all its 8-cores and 2X Direct Access L3 cache per core offering 23% better performance than the previous-gen and an additional 2 hours worth of battery life.

In terms of GPU, Lenovo Legion 5 Pro has two options - an RTX 3060 with 130W TGP, and an RTX 3070 with 140W TGP. Lenovo’s communication team is also trying to do something different by announcing the GPU’s Total Graphical Power or TGP upfront and plans to make their powerful GPU a highlight of their official communication going forward. For reference, the same Nvidia RTX 3060 mobile GPU has a TGP as low as 85W in other laptops in the market, which consequently performs worse than a higher TGP variant.

The Lenovo Legion 5 Pro comes with a MUX switch which provides an additional 5-10% FPS boost while gaming.

Lenovo Legion 5 Pro specs also include 1TB SSD storage, an 80Wh battery with a 300W fast-charger, and two RAM variants - 16GB/32GB. Lenovo confirms that the Legion 5 Pro gaming laptop comes with expandable memory (up to 32GB with dual slots) and storage (up to 2TB) options.

Moreover, the Lenovo Legion 5 Pro comes with a 1600p WQHD bezel-less display featuring a 165Hz refresh rate and 500 nits of maximum brightness, one of the highest in its class. Lenovo Legion 5 Pro display has a 16:10 aspect ratio, 100% sRGB, Nvidia G-Sync, AMD Free Sync and 90% AAR as well.

In terms of thermal performance, Lenovo Legion 5 Pro features an upgraded chassis with ColdFront 3.0 technology. Lenovo claims high cooling performance for Legion 5 Pro thanks to the use of Copper for heat dissipation, vents under the keyboard for higher airflow and additional structural design changes.

As per official communication, the Legion 5 Pro has a UL certificate and is consequently capable of working 12 hours at maximum load without any kind of throttling.

Last year’s Lenovo Legion laptops delivered in terms of cooling and gaming performance. In 2021, Lenovo plans to capture the increasing tech-literacy among gamers and enthusiasts. The Legion 5 Pro laptops deliver the same on paper, it’d be interesting to see how that translates to real-world performance.